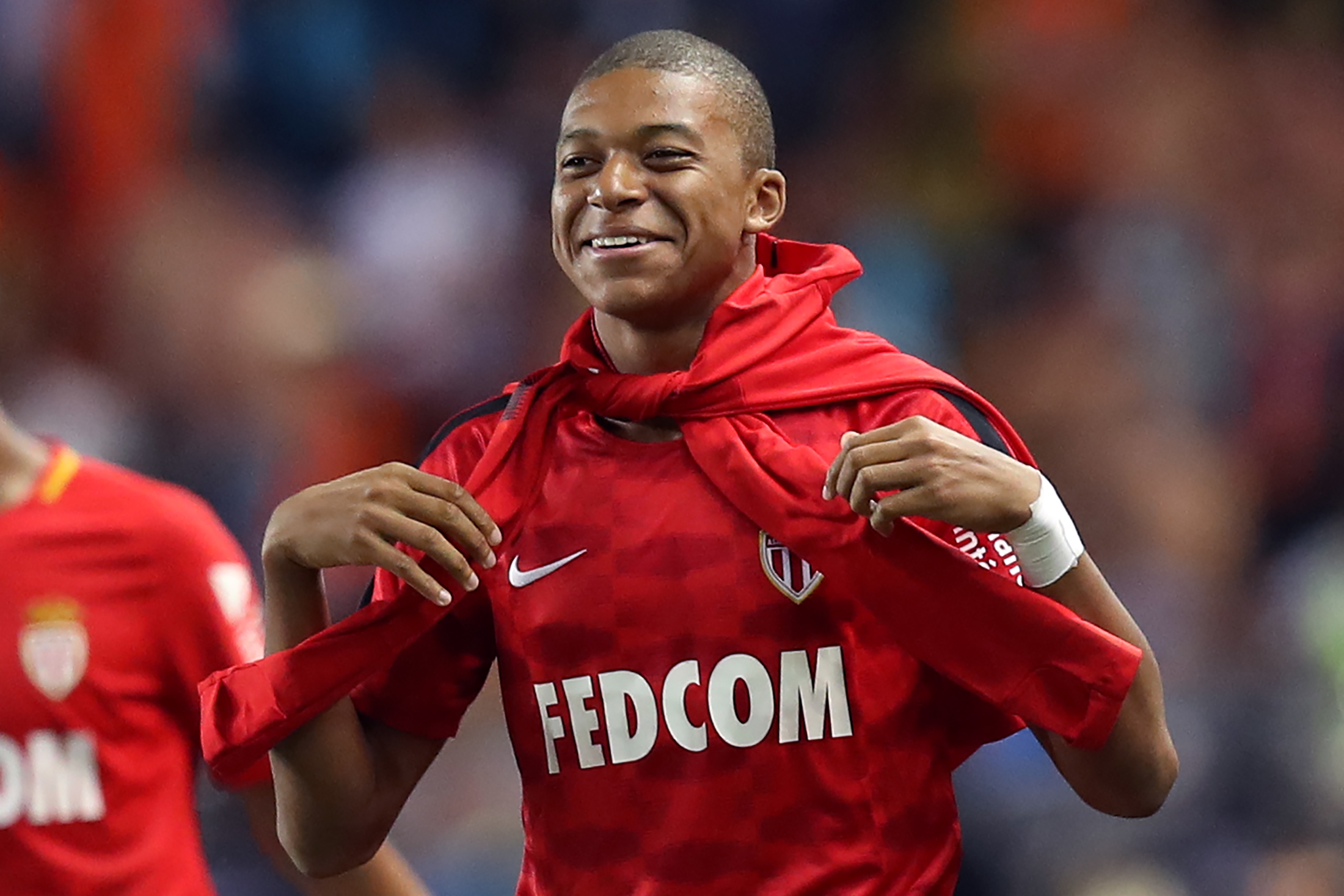 As reported by RMC, Kylian Mbappé started his pre-season training for the coming at AS Monaco’s brand new performance centre.

Mbappé had asked his former employers if they would be open to his presence last week to prepare for the start of preseason in Paris, the club, perhaps surprisingly given their rivalry with PSG at the top of Ligue 1, agreed. The 23-year-old’s training sessions were led by his father Wilfred, a veteran coach, and also encompassed his brothers Ethan Mbappé, a promising youth midfielder at PSG, and Jires Kembo.

Training at Monaco since last Wednesday, Mbappé’s sessions lasted around two hours and included both fitness and ball work as well as shooting practice. Thursday included weight training in the morning before the usual afternoon session with those around the centre reporting the France striker was in good spirits throughout.

To round off the week, Mbappé had lunch with former Monaco vice-president Vadim Vasilyev on Friday before he spent the weekend preparing for his return to PSG’s training ground on this morning following an extended break after four France international at the end of last season.