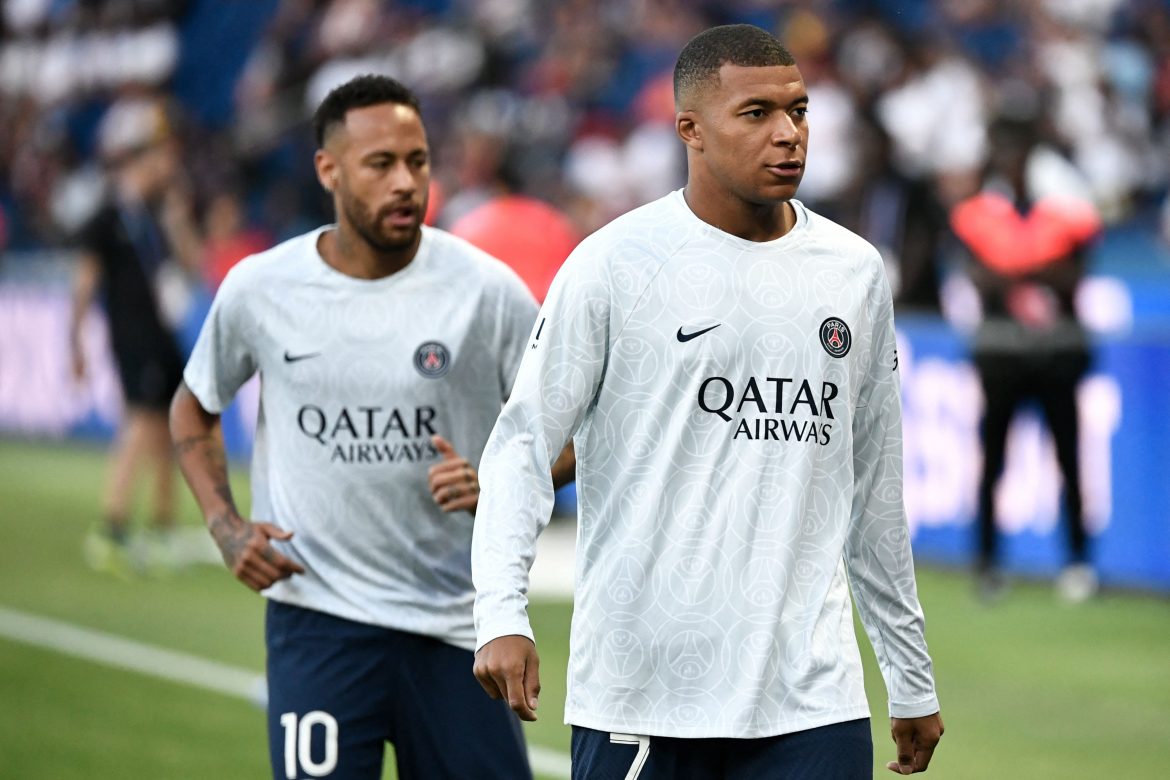 Romain Molina reports this afternoon that Kylian Mbappé has been asking the Paris Saint-Germain management for Neymar to be sold. Sources contacted by Get French Football News have confirmed that the Frenchman’s camp has been pushing for his teammate to leave the club since his renewal at the end of last season.

Neymar’s liked tweets in the wake of PSG’s 5-2 win over Montpellier last night appeared to show tension with Kylian Mbappé over who would be the team’s primary penalty taker this season, with the latter having missed his in the first half before the Brazilian converted his own.

However, beyond another “penaltygate”, the general tension is reportedly rising between the two, with their personal friendship having broken down and. Mbappé himself feels he has learnt a lot from Neymar over the past five years but would now prefer to learn from Lionel Messi.

Neymar has nevertheless been the star man in the opening weeks of the season for PSG, scoring a double last night after getting a hat-trick of assists in the first game of the season. Mbappé opened his account for the season but looked somewhat off the pace, reportedly owing to “personal issues” before the game, as reported by L’Équipe and RMC Sport.