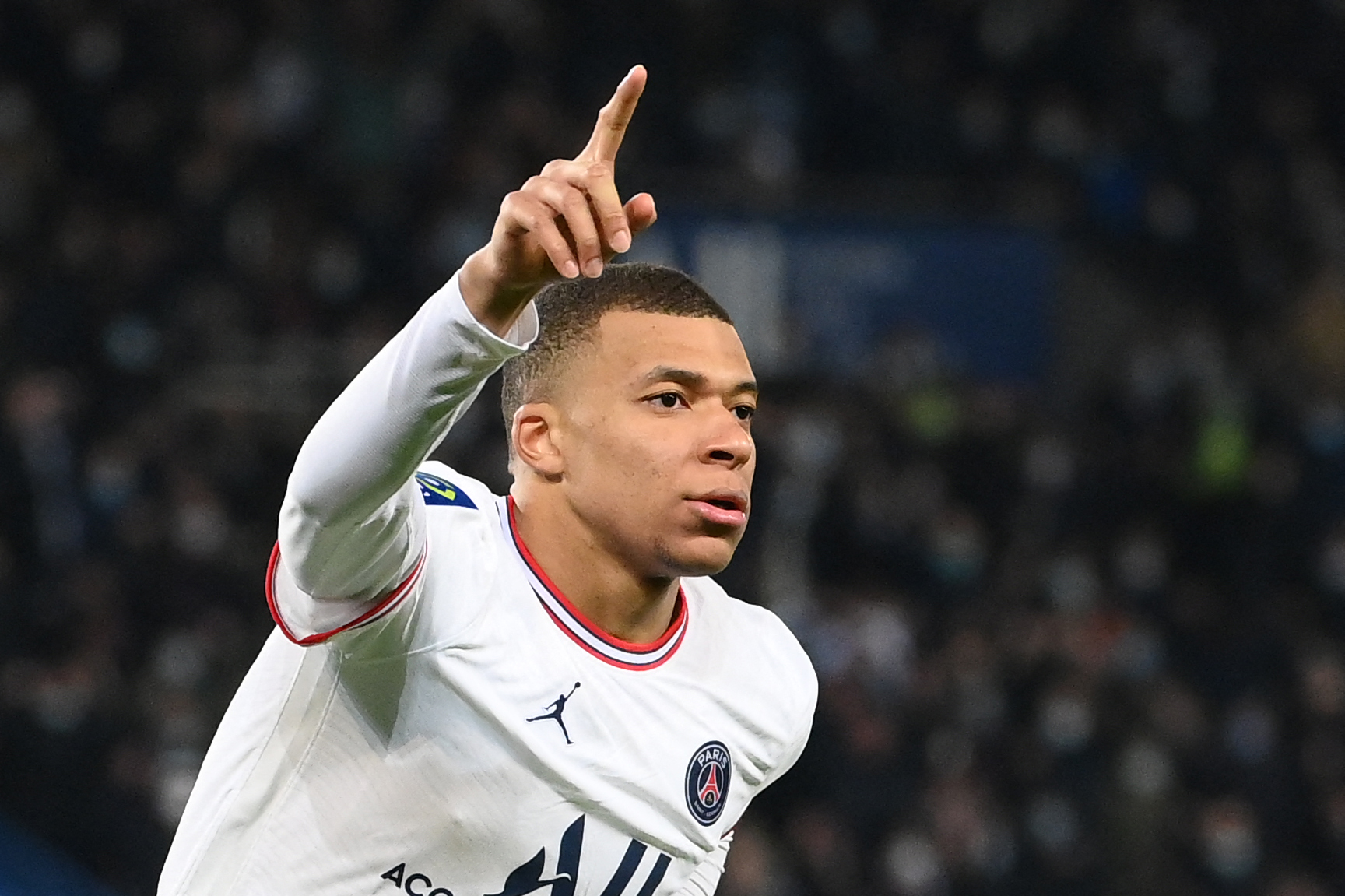 L’Équipe report that one of the Kylian Mbappé’s conditions to renew with Paris Saint-Germain would be for the club to make him the star of the team, with a project built around him.

The World Cup winner felt last summer that he was a pretext for the club’s manager recruitment campaign, with Nasser Al-Khelaifi mentioning the forward’s desire for a “competitive” team at Lionel Messi’s unveiling.

Mbappé wants to be the centrepiece of the club’s project, with his entourage raising doubts after the signing of 35-year-old Sergio Ramos last summer with regard to their policy towards youth. Involving the Frenchman in the decision-making for the next transfer window would go some way to convincing him, especially as that could not be the case elsewhere.

This season, Mbappé and several other French-speaking players did not appreciate the privileges afforded to the South American players in the first half of the season, for instance turning up late to training or inappropriate behaviour. As a result, the 23-year-old has had doubts over the club’s ability to impose high-level standards.

Another potential argument would be to make him the team’s designated penalty taker, which is as of yet not the case and would not be at Real Madrid given Karim Benzema’s presence.

In the end, PSG may end up having to pull out all the stops to retain their mercurial forward, especially as the Qatari owners want him to be at the club during the World Cup at the end of the year – a two-year contract with a release clause would allow for this.

Neymar expected to start for PSG against Nantes