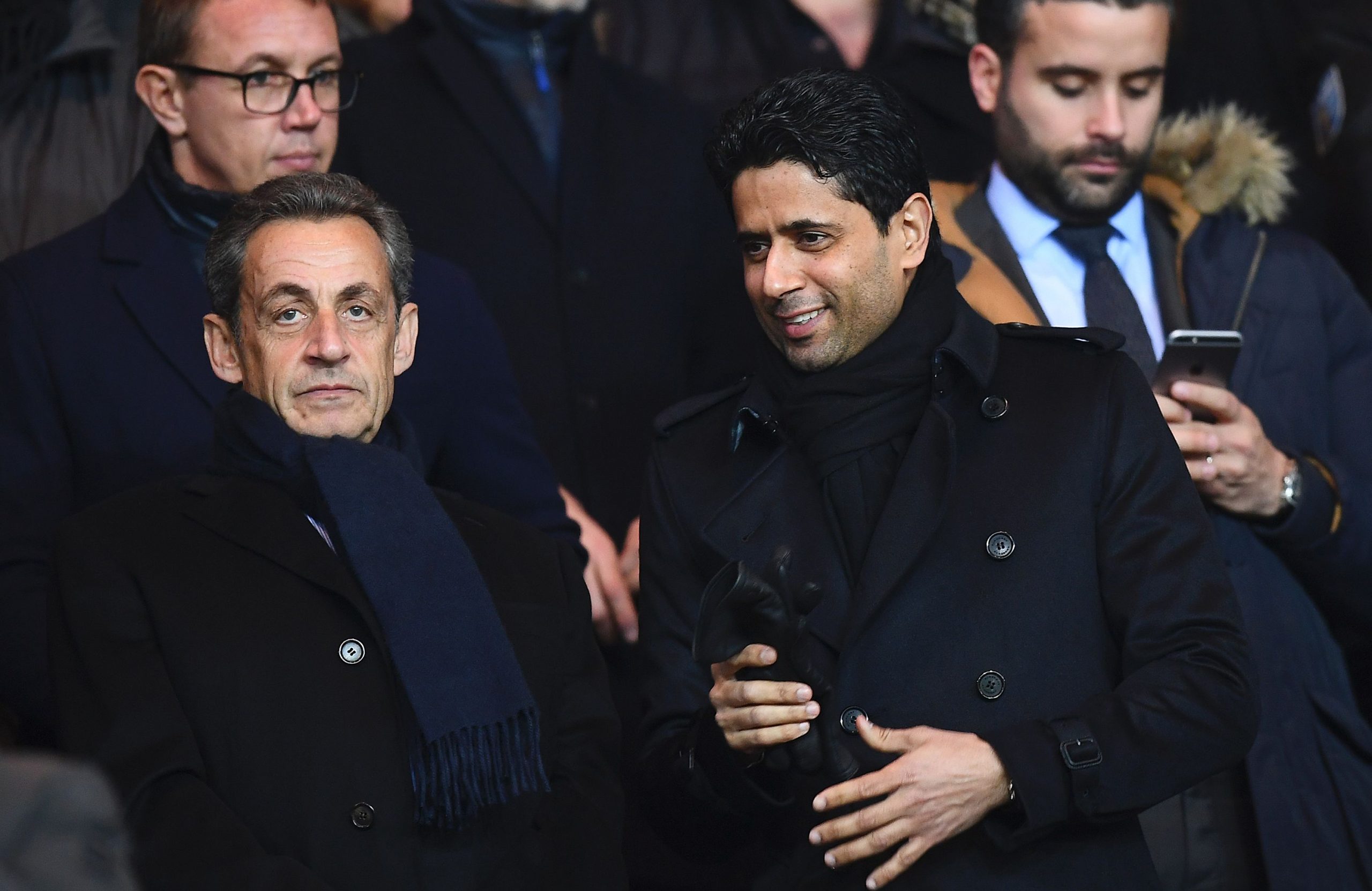 Speaking to TF1 tonight, Kylian Mbappé indicated that former French president Nicolas Sarkozy, a PSG supporter and often seen at the Parc des Princes, also intervened to convince him to renew his contract.

Earlier today, the French international had confirmed that he had several exchanges with current president Emmanuel Macron over his decision.

His words transcribed in L’Équipe, Mbappé has nevertheless insisted that the two heads of state did not influence his final decision, which he says to have made solely on a personal level.

“He likes football and he often comes to the Parc des Princes. We spoke a lot and they [Sarkozy and Macron] strongly advised me to stay in my country and continue to write my club’s history. But my final decision was personal.”