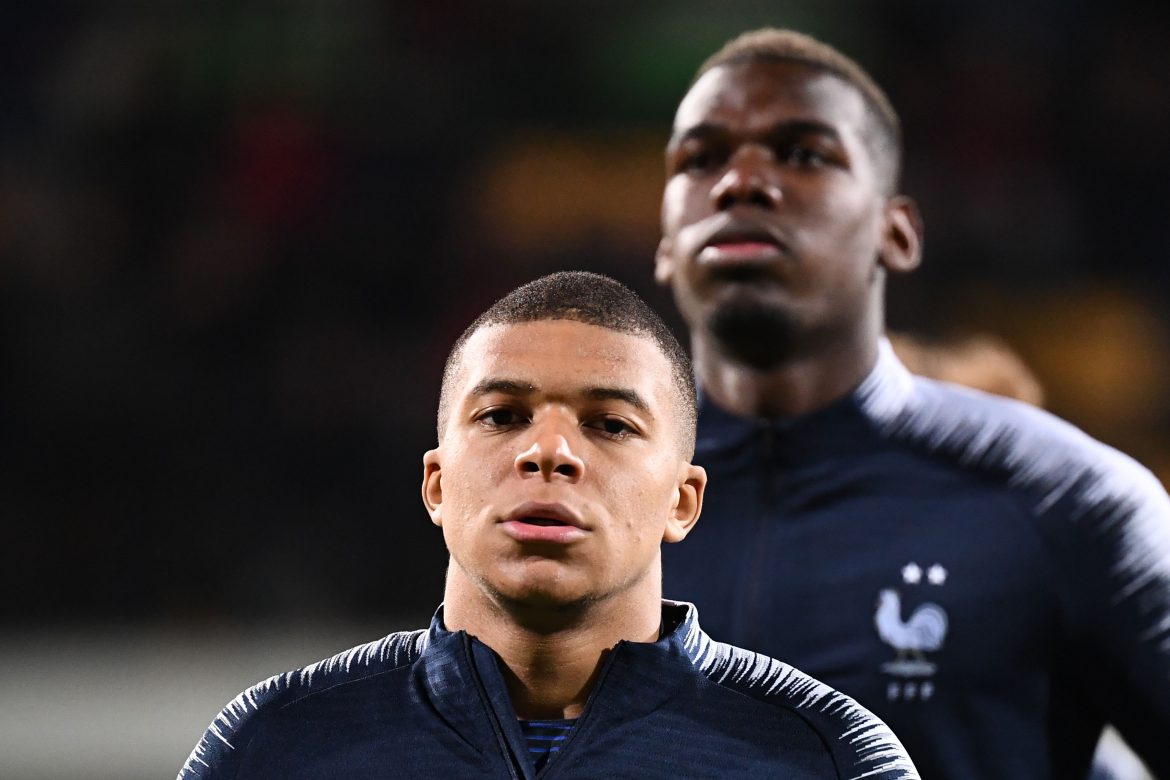 L’Équipe report today that France manager Didier Deschamps and by extension FFF president Noël Le Graët, were made aware of alleged blackmail attempts on midfielder Paul Pobga shortly before the story was made public in the last few days.

While Deschamps is concerned that the situation could leave to divisions within the squad, one member of his staff took the time to call up Kylian Mbappé – who Mathias Pogba alleged his brother wanted to “put a spell on” using a witch doctor – as well as several veterans of the team.

L’Équipe note that although Paul Pogba and Kylian Mbappé are far from being close, it does seem surprising that the then-Manchester United man did not call the forward directly to give him his version of events.

The PSG forward is said to be keeping an eye on the story, but from a distance, and could take action himself should proof of Mathias’ claims come to light.

Here’s everything we know about the Paul Pogba alleged blackmail case so far.