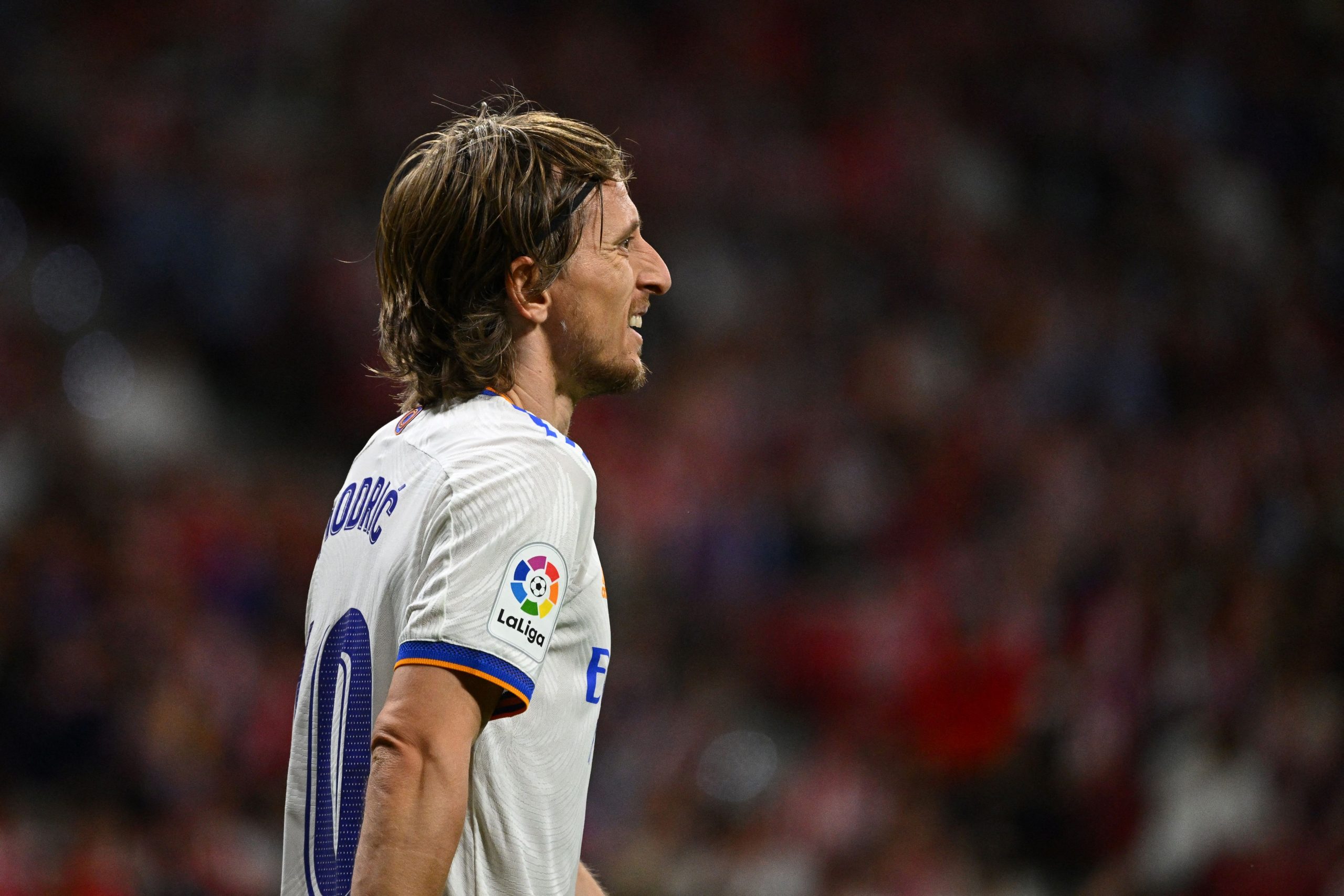 Foot Mercato report this afternoon that Kylian Mbappé would have been given Luka Modrić’s number 10 shirt had he chosen to move to Real Madrid.

The Frenchman is set to announce that he will stay at Paris Saint-Germain, having accepted a renewal offer from his current club.

The Croatian, who has spent the last decade at Real Madrid, had agreed to hand over his shirt to the 23-year-old should the move to Spain materialise.

Instead, the Ballon d’Or winner will keep his shirt number with Mbappé set to announce his decision to stay in France after tonight’s final game of the season, against Metz.