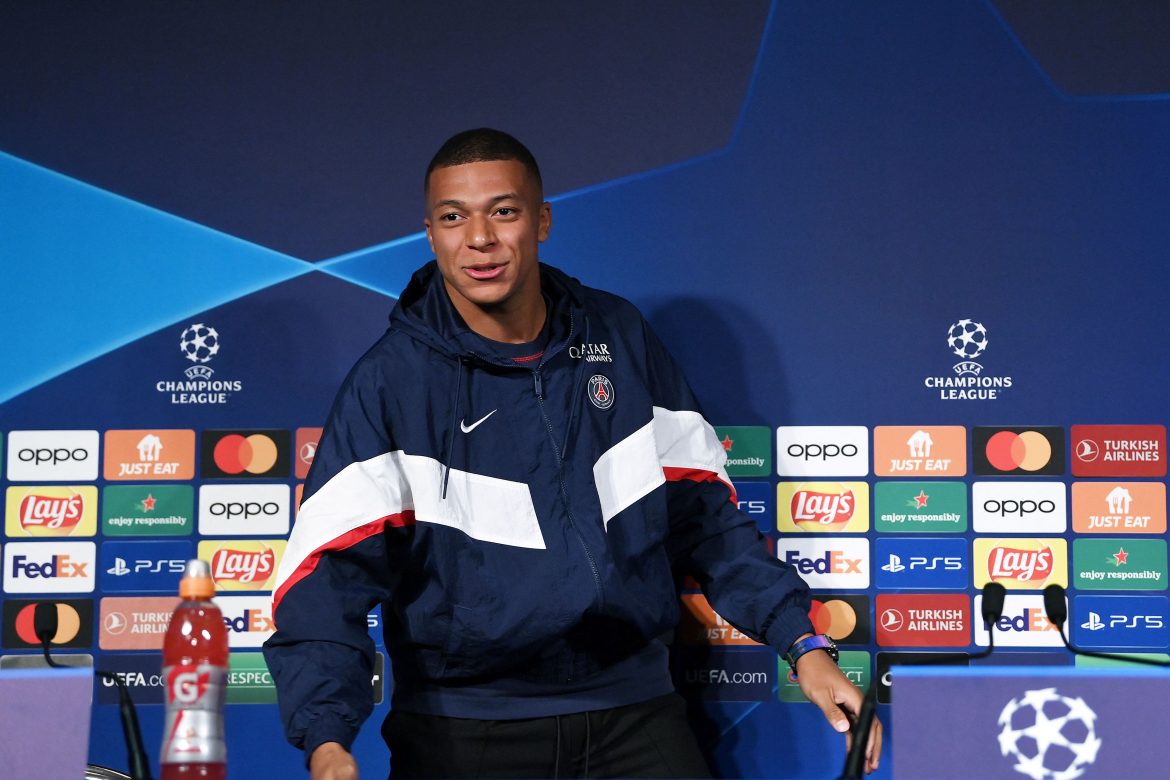 According to investigative journalist Romain Molina, Kylian Mbappé was promised that PSG would sign Robert Lewandowski, Milan Škriniar and Bernardo Silva during contract extension talks in summer, but none of the above arrived at the Parc des Princes.

This revelation comes as L’Équipe reported that Kylian Mbappé and his team are considering all of their options  to leave the club in light of Mediapart’s investigation regarding the Paris Sait-Germain’s alleged use of an “army” of fake Twitter accounts to lead campaigns against players – claims which the club has denied.

L’Équipe reported yesterday that according to Kylian Mbappé’s entourage, it is now impossible to mend relations with the club, not least after yesterday’s claims about PSG’s use of a twitter army.

His team had previously said that his decision to leave just months after renewing his contract had also come for reasons with “went beyond football”, although the club’s Sporting Adviser Luís Campos has denied the reports which emerged on Tuesday afternoon.

Campos spoke with the World Cup winner on Wednesday, with the contents of the discussion yet to filter through, as the forward was in training in the morning to recover from the match against Benfica and nurse a slight ankle issue. The Portuguese director is said to understand Mbappé’s frustration, and has similar feelings himself about the changes that need to be made at the club.

Igor Tudor on PSG test: “We have to be ourselves”