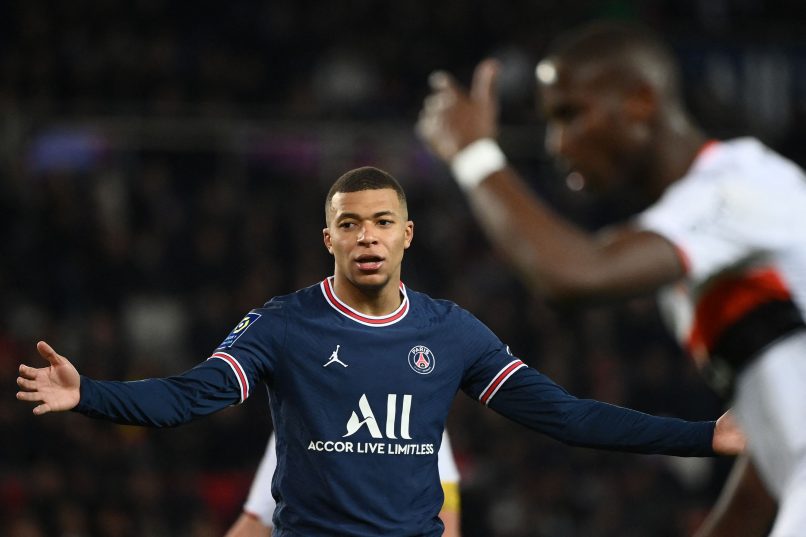 L’Équipe report this today that Barcelona are no longer in the running to sign Kylian Mbappé, having initially enquired about the French forward last month.

Although the World Cup winner’s likeliest destination next season remains Real Madrid, the Catalans had made an attempt to convince the 23-year-old, whose contract expires in three months. Mbappé himself was reportedly ready to listen to the Blaugrana project.

While the PSG man stated after the win over Lorient this weekend that there was a possibility he could stay in France, and that there were “new factors” at play, it appears that the Barcelona option is no longer viable.

Club president Joan Laporta had indicated to RAC1 last week that signing either Mbappé or Erling Haaland would be impossible given their financial demands. With Barcelona in over €1.3bn in debt, a signing of Mbappé’s stature appears unfeasible.