Kylian Mbappé’s entourage has PSG and Real Madrid “on their knees.” 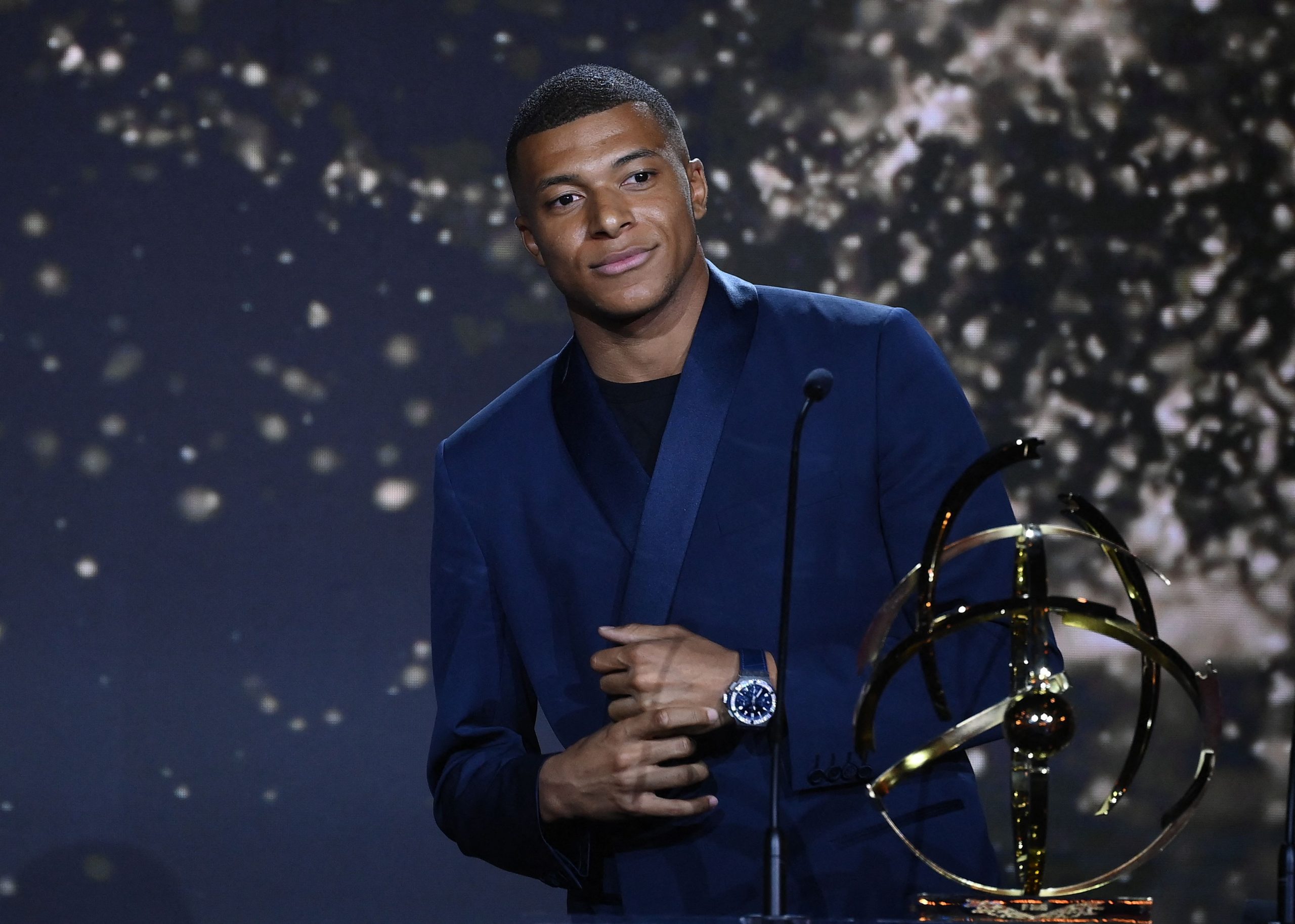 Romain Molina has reported that Kylian Mbappé’s (23) entourage played Real Madrid and PSG off against each other in order to procure more favorable contract conditions.

According to Molina, Mbappé’s entourage, which is made up of a close circle of friends and family, “voluntarily slid out messages to make people think that he was nearing a move to Real Madrid.”

Molina continued, “Because of that, you have two clubs, heads of state, who are borderline begging a 23-year-old footballer. Two of the most powerful clubs in the world are on their knees because of the offers that have been made.”

“It’s all been a smokescreen to earn more power and to earn more money,” he added. Mbappé is set to reveal his final decision this weekend, and bring to an end years of speculation surrounding PSG’s World Cup-winning forward.