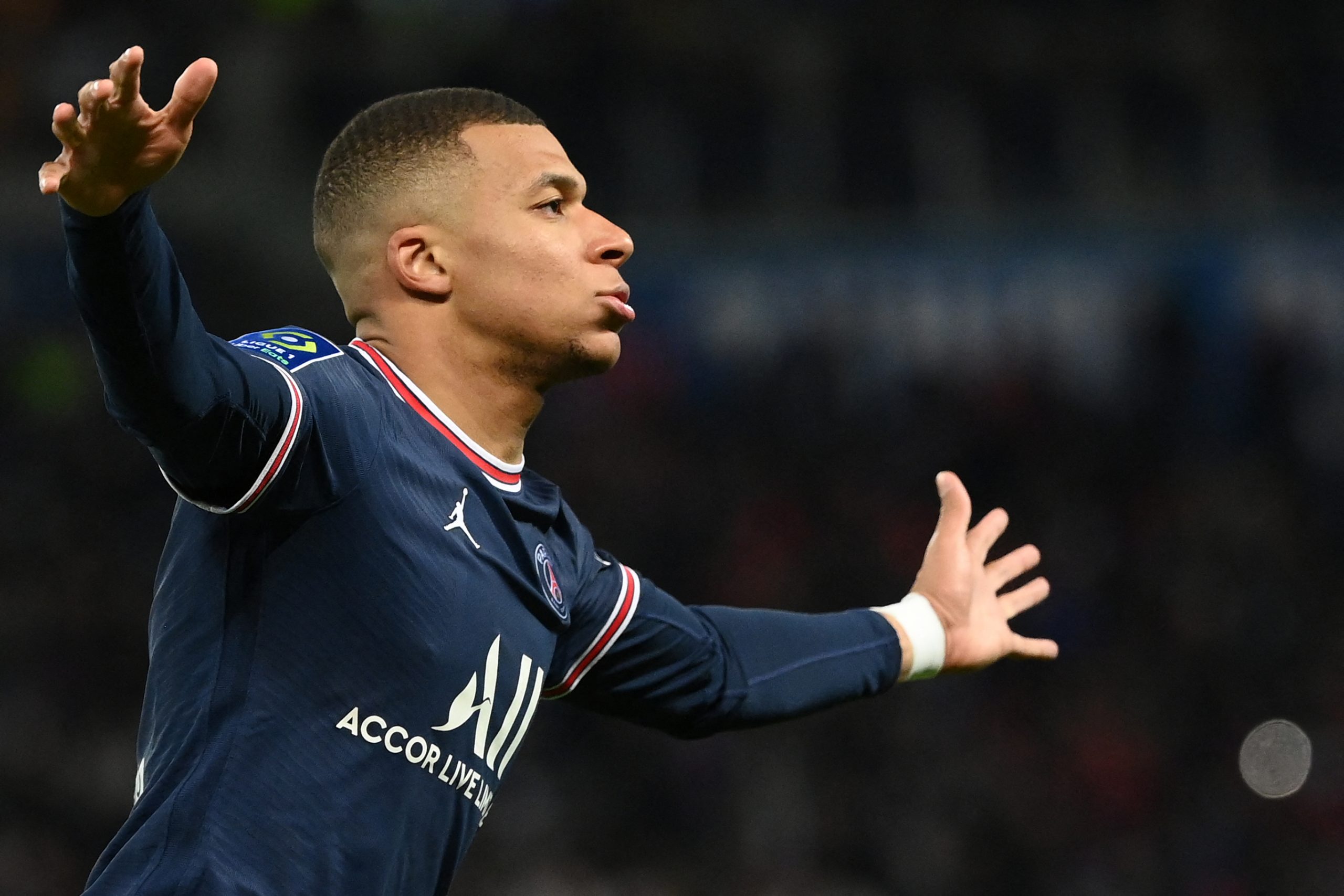 After his 2-goal and 3-assist performance against Lorient on Sunday night, Kylian Mbappé had cryptically told the press that there were “new factors” at play in his decision over his future.

Although Real Madrid appear to be the Frenchman’s likeliest destination next season, he is also keeping his options open – in particular confirming to journalists that remaining at Paris Saint-Germain was still an option.

L’Équipe report that PSG are still hard at work to try and keep him in Paris, although this has not yet materialised in the form of a new offer. Talks with Los Blancos are ongoing, but have yet to lead to an agreement. Their recent difficulties – notably the 4-0 loss to Barcelona – were duly noted by the player’s camp.

Barcelona, having initially tried their luck last month, are no longer in the running, not least due to the financial unfeasibility of such a deal. The Frenchman’s arrival would also be financially difficult for Liverpool, who were nevertheless interested in 2017.

Manchester City had also been interested that year, pushing intensively to sign the forward, not least after Mbappé enjoyed his discussions with Pep Guardiola. This time, the player’s camp is not denying the existence of other clubs in the running to sign the World Cup winner. The forward had regretted the current Premier League leaders’ lack of “historical dimension” in the past – a viewpoint which could change in the future.

Those at PSG sincerely believe that Mbappé is mulling over his decision and that an extension remains an option, with the fact he is taking his time not being seen as bad news.

Until his choice is made, the club will make every effort to convince him – this will include giving in to demands they wouldn’t for any other player. This would include his salary but also image rights deals, a particularly important topic following his boycott of certain French national team sponsors last month. Mbappé could also be given weight in terms of certain sporting decisions, notably transfers.

Junior Sambia will leave Montpellier at the end of the season