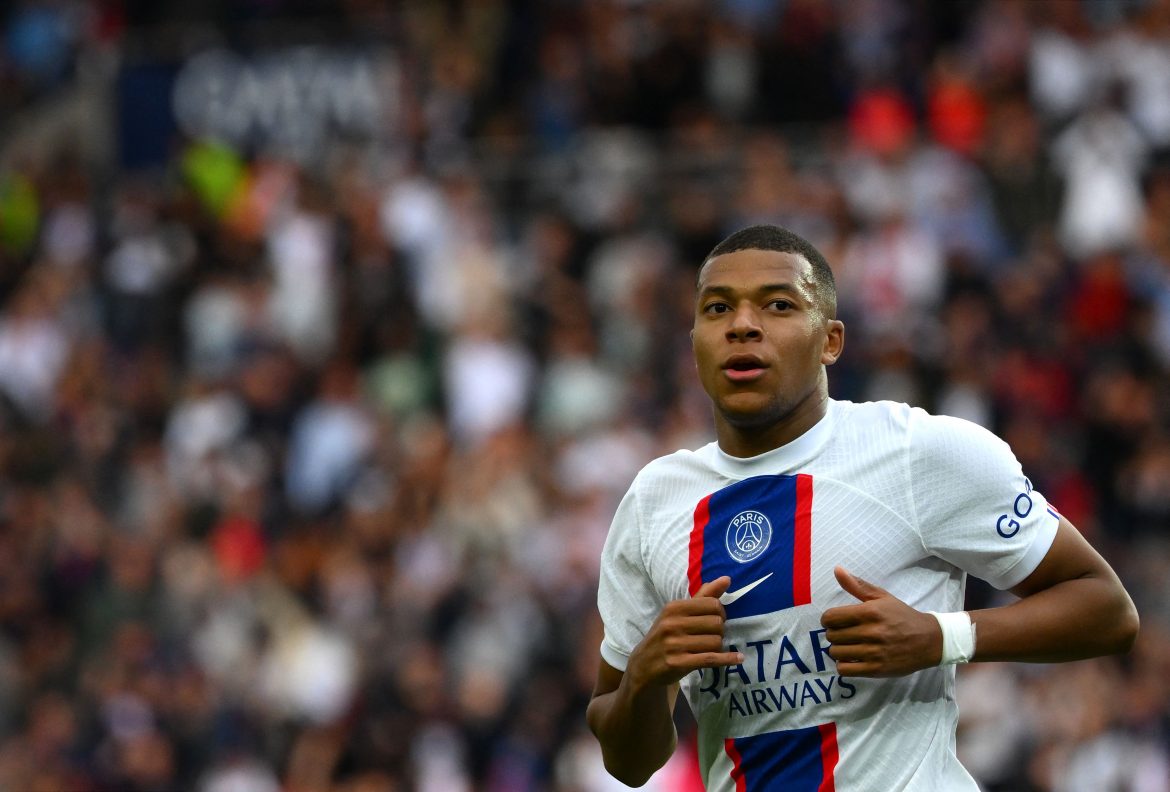 L’Équipe report today that contrary to what was initially announced, Kylian Mbappé’s contract extension with Paris Saint-Germain consists of a two-year commitment with an option for an extra season, rather than a flat three years.

The additional year is dependent on the French striker’s decision alone, and could mean that PSG find themselves facing another transfer saga for their forward come next summer.

Mbappé’s decision over whether to trigger the clause will presumably depend on the club’s progress on the pitch, and the World Cup winner could use the arrangement as a way to put the pressure on the management.

The forward himself remained enigmatic when asked about his future last week in a press conference – “This is neither the time nor the place, nor am I the person who can best answer that question”. When contacted by L’Équipe, Mbappé’s team declined to make a comment.

PSG’s impressive start to the season despite a disappointing transfer window means they can be hopeful of another extension – the club wants him in Paris past 2025. However, the Ligue 1 champions’ recent FFP sanctions as well as Chelsea’s moves for sporting advisor Luís Campos could change things.