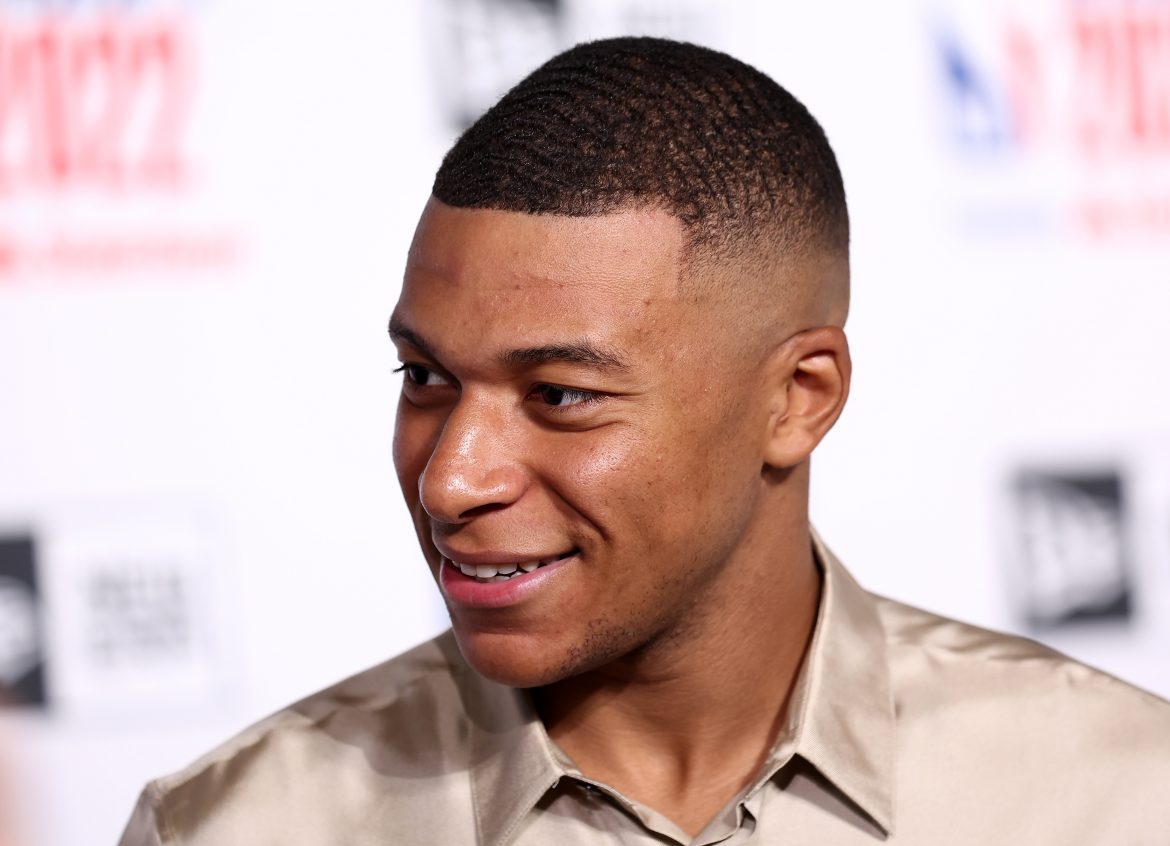 AFP via RMC Sport report this afternoon that La Liga have asked Paris’ administrative tribunal to annul Kylian Mbappé’s contract with Paris Saint-Germain, two months after the forward renewed with the Ligue 1 champions instead of joining Real Madrid.

The Spanish first tier had, via their lawyer Juan Branco, announced last month that they would be progressively taking action over what they see as violations of Financial Fair Play in the French forward’s extension.

Along with asking the tribunal to cancel Mbappé’s contract, they have called for the DNCG’s approval to be revoked. Both requests have been turned down in the same day due to a lack of urgency but will be examined in detail over the long term, with Branco explaining to AFP that this outcome was expected, with a judgement not coming before the end of this coming season.

Branco adds that the two complaints are only the first step before La Liga will turn to the European authorities, which will take place in a few months. They accuse PSG of having “falsified balance sheets” and “voluntarily far-fetched projected budgets”, as well as having “tarted up a system of linked parts with sponsors which directly depend on Qatar”, such as the country’s tourism office, which the lawyer alleges to have contributed to unfair competition.