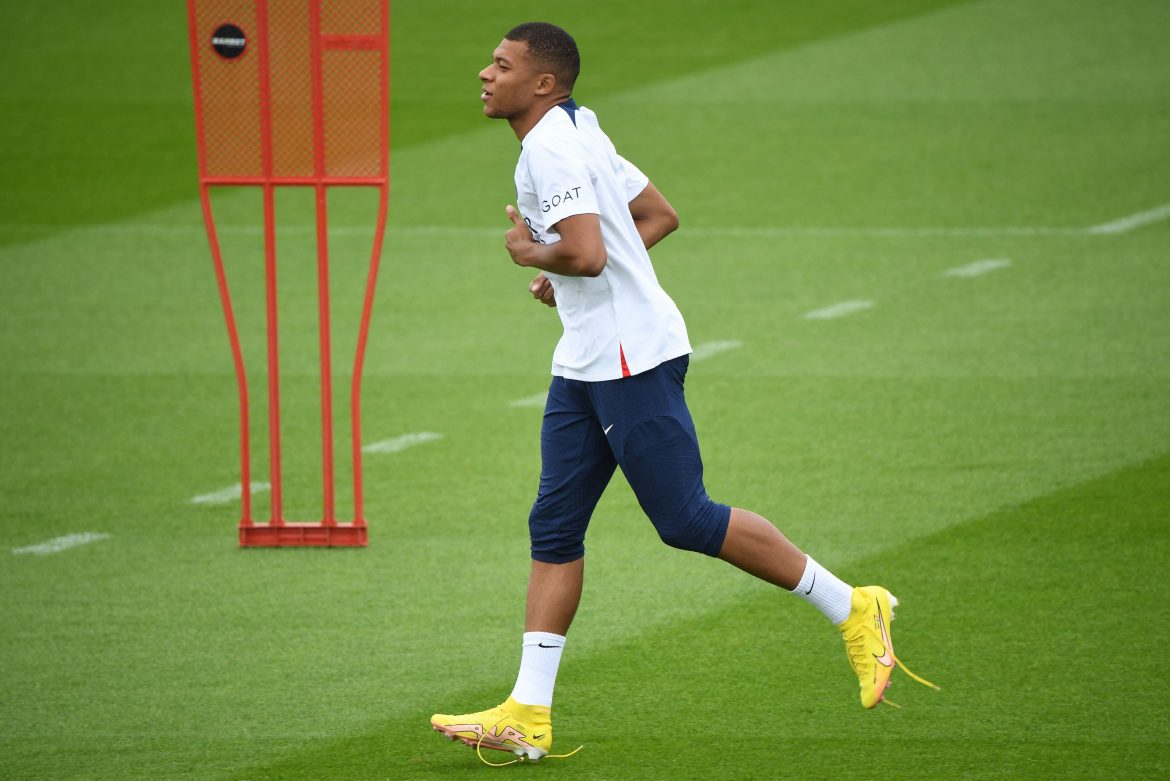 The first of which was made to France’s Sport ministry requesting the termination of the Frenchman’s contract. The second was to France’s league governing body, the LFP, to use French football’s financial watchdog (the DNCG) to scrutinise Paris Saint-Germain’s financial accounts. The final proceeding was taken before the administrative court in Paris, demanding the suspension of the LFP’s approval of the player’s contract.

Sources close to PSG told RMC Sport that they “do not comment on the outbursts of the lawyers who do their marketing on Twitter”.

The only remaining procedure for the Liga is to ask the European Commission to intervene to make football financial regulations the same across European nations. The last procedure should be dealt with at the end of January or beginning of February.