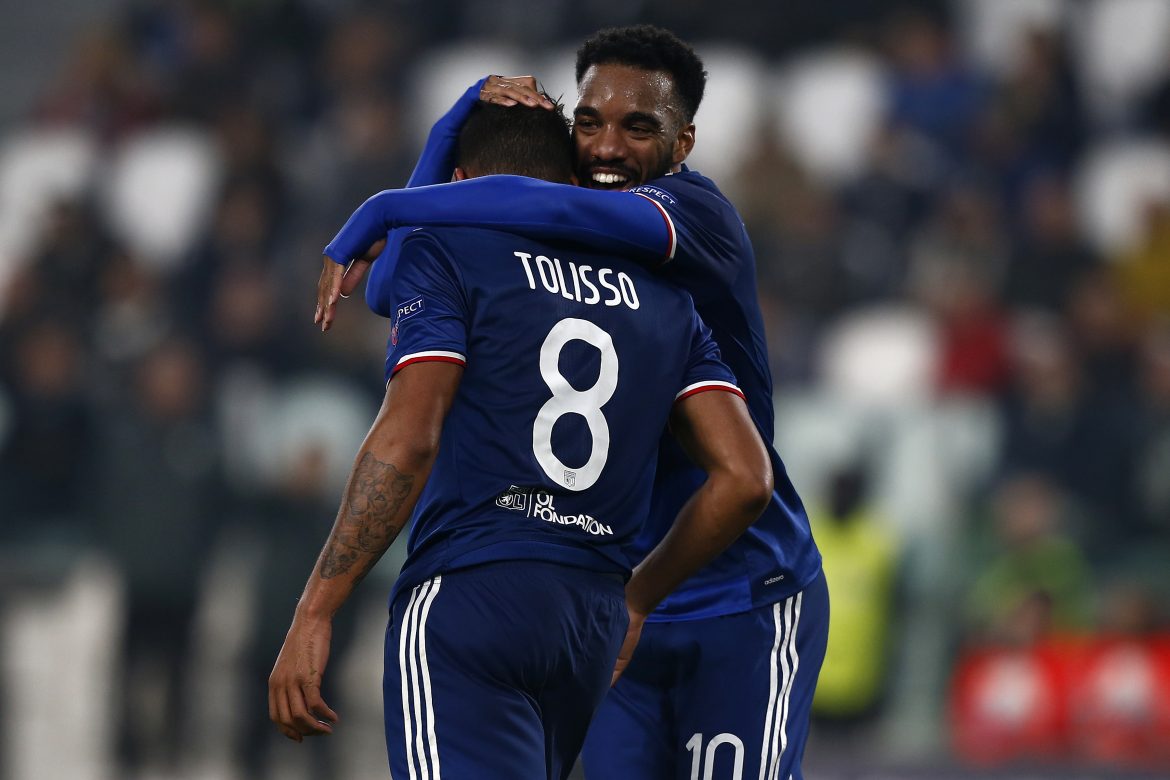 L’Équipe reported during Corentin Tolisso’s first press conference since rejoining the club that Alexandre Lacazette was involved in convincing the player to return to Lyon. Tolisso rejoined his formative club yesterday on a five-year deal after a five year spell at Bayern Munich.

During the press conference the player spoke about his relationship to Alexandre Lacazette and how he played a key role in the transfer:

“I’ve been talking to Alex a lot. To tell you the truth, I think he messaged me more in the last month than he has in the last five years! (laughs) But I also spoke a lot with Anthony Lopes. Alex has played a big role, he’s really a friend for me outside football. The fact that he was there was an extra asset in my decision. Whatever happens, I had the desire and the ambition to come back to Lyon, I just didn’t know when. It’s happened now, but I’ve always had this desire.”

Tolisso spent five years at the current German champions, but despite injury issues blighting most of his time in Bavaria, the player ended up making a century of appearances for the club, scoring 11 goals and assisting 15.