Lack of leadership in France team emerges in Tunisia loss 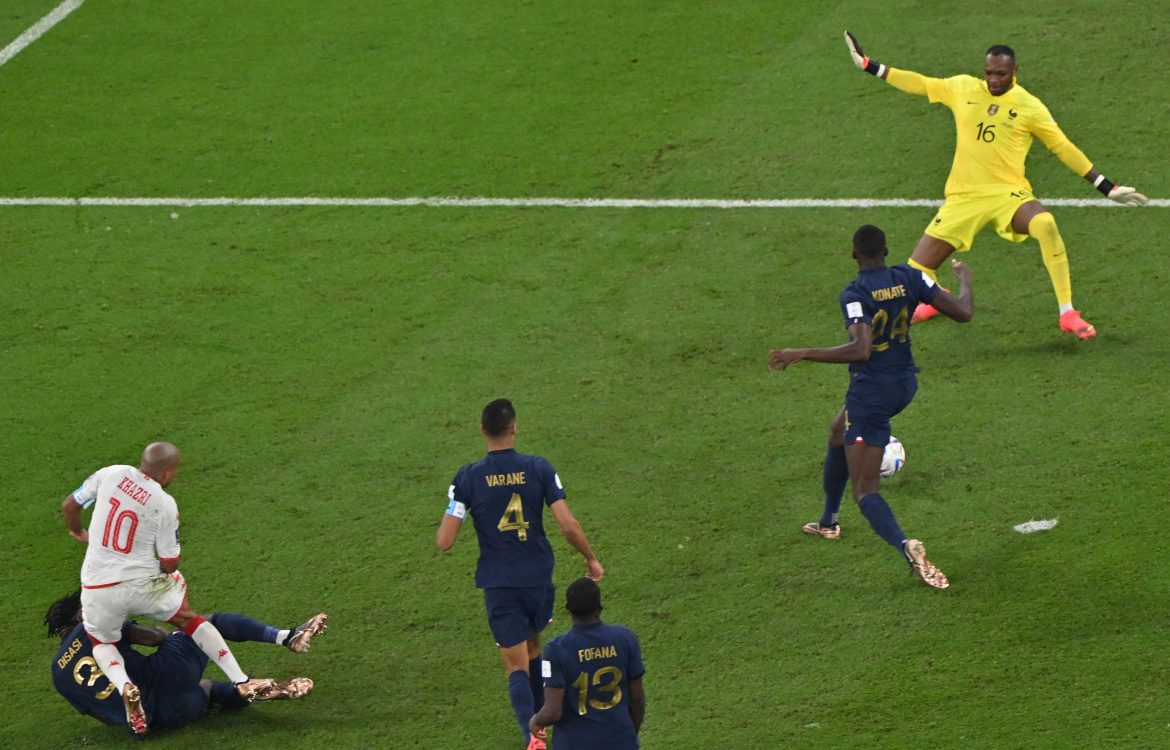 Many an excuse was made for France’s loss to Tunisia – whether it be Deschamps resting players, Griezmann’s disallowed goal or players being utilized out of position. However, there was a key issue highlighted in the match against Tunisia, leadership.

An RMC report looked into the response from France, which could have led to the poor start to the second half. Before halftime, the team was flat – Les Bleus were dominated in many areas of the game. RMC report the players returned to the locker room with their heads down. It was noted that the first words spoken in the locker room were from the coach rather than the leaders on the team.

Deschamps, presumably unhappy with their response, asked for a reaction. Amongst the players calmness prevailed. Raphaël Varane, not known for his outspokenness, discreetly mobilized them during the break. Olivier Giroud and Steve Mandanda also tried to encourage young players, but the reported atmosphere in the locker room was tense. The fact that it was many of the French players’ first World Cup was on full display with their frustration.

Post match comments from players like William Saliba confirm these fears, “I wouldn’t say there was a sense of fear, but we were shaken up a bit at the start of the match. But there were players who weren’t in their usual position, so they weren’t used to it.”

Injured players can be replaced, but substituting the key figures in the locker room is harder. One is left to imagine what Pogba or Benzema would have said to the players at the half against Tunisia. The real question is, does a leader in this French World Cup team emerge during the next time of adversity?

Our Love for Football Goes Beyond What Happens on the Pitch