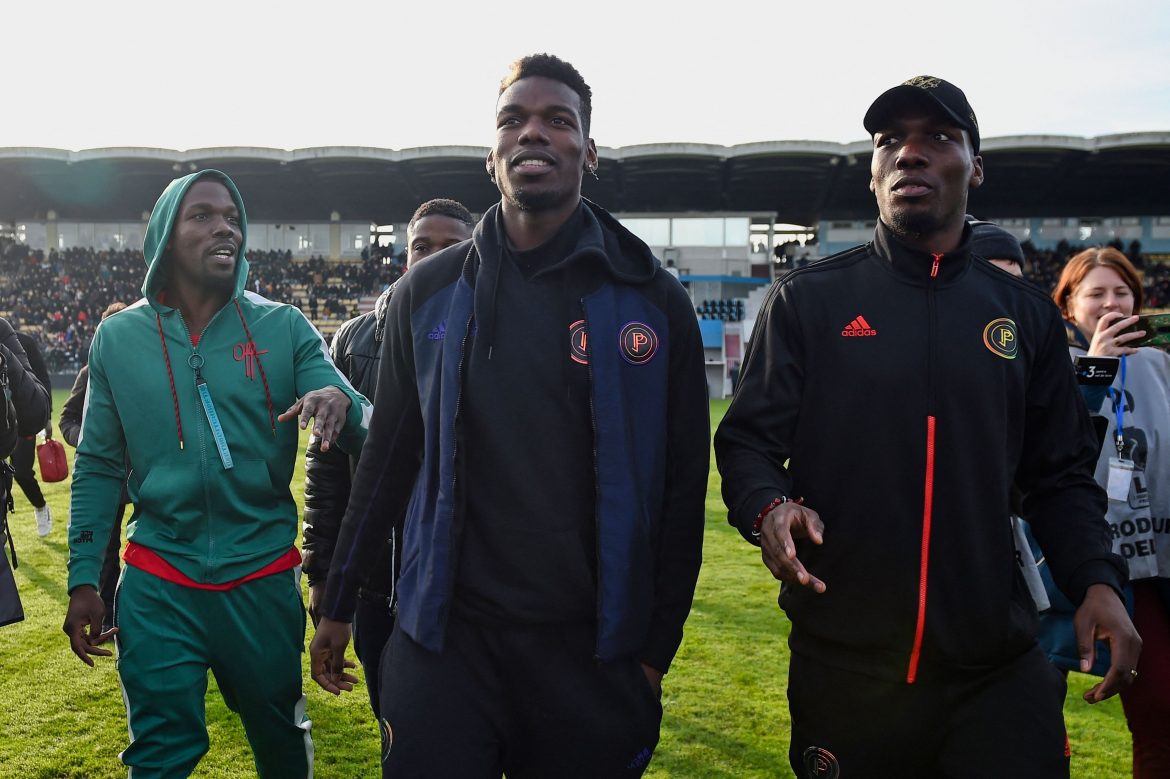 According to L’Équipe, a week following the release of Mathias Pogba, Paul’s close friend Boubacar Camara – who is under investigation concerning the alleged armed extortion of the Juventus midfielder – has been released from pre-trial detention on Friday.

The prosecution opposed this request but did not refer the matter to the judge of the Paris Court of Appeal in time, thus allowing the release of Boubacar Camara on Friday evening. However, he will soon have to appear before the investigating chamber, which will examine the prosecution’s appeal.

“This is a significant step forward in this case,” said Saïd Harir, who is defending Camara. “We have demonstrated that the detention of our client was no longer justified, which the two investigating magistrates understood perfectly,” he said.

On 23 December, the former Manchester United player’s brother, Mathias Pogba, who was indicted in this investigation for organised extortion and participation in a criminal association, had already been released. In addition to Mathias Pogba and Boubacar Camara, three other people were indicted. One of them was also released in early December.