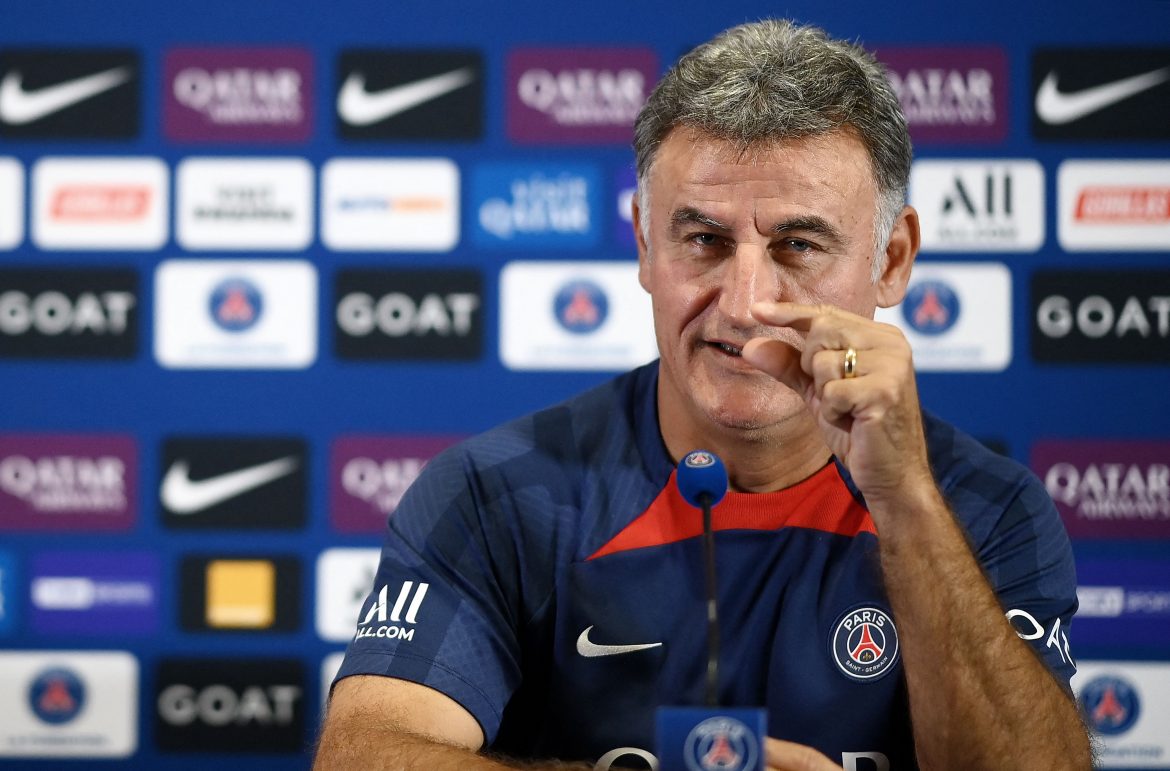 As reported by RMC Sport, after PSG manager Christophe Galtier’s sarcastic, and  controversial response to a question on the Parisian squad’s non-environmentally friendly transport arrangements – France’s Land-sailing president, Christophe Roger, has proposed to take the PSG squad on an introduction course in the nautical sport, saying the following:

“I am pleased to announce that we can go to Nantes from Paris in a sand yacht. It only takes nine hours, a good and constant wind. It’s really cheaper. Between 100€ and 150€, with a carbon footprint equal to 0.”

He has proposed that the Squad be taken to an airbase in Essonne, where they can receive instruction on the sport which involves a car on wheels which is propelled by a wind-powered sail.

In his press conference yesterday afternoon ahead of Paris Saint-Germain’s Champions League opener against Juventus tomorrow night, manager Christophe Galtier was asked about the squad’s use of a private jet.