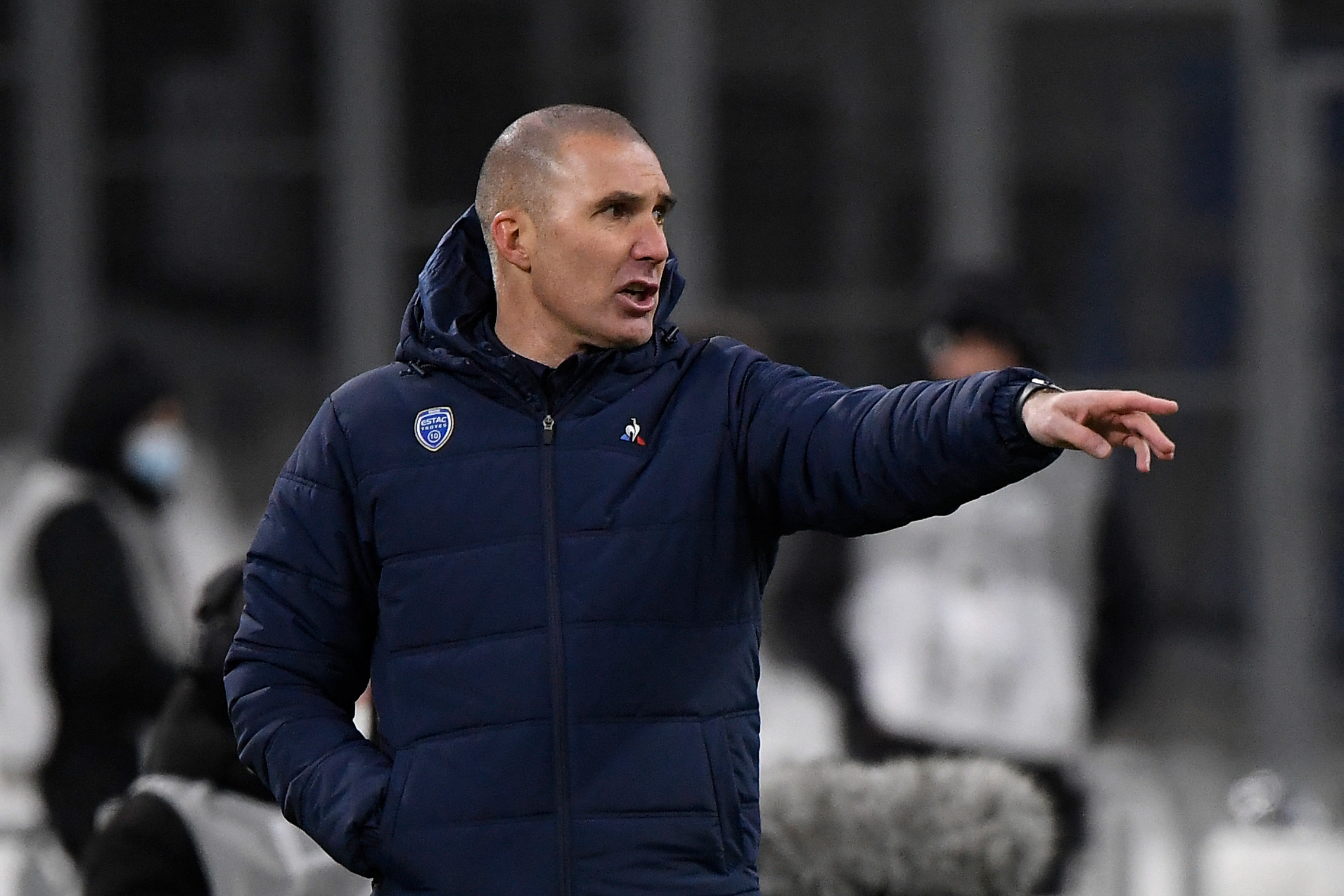 RMC Sport report this afternoon that former Troyes manager Laurent Batlles is among the options Lille are looking at should Jocelyn Gourvennec leave at the end of the season.

Having left the eastern side at the end of 2021, replaced by Bruno Irles, the coach has been sounded out by various Ligue 2 teams as well as in the top flight.

Notably, Lille’s upper management have placed him among their preferred profiles should the need for a replacement arise at the end of the season.

Gourvennec has overseen a difficult title defence at LOSC since taking over last summer from Christophe Galtier, and despite a good run in the Champions League he sees his team currently in 10th place domestically.

Reports this afternoon had indicated that David Bettoni, Zinédine Zidane’s former assistant, had been contacted by Les Dogues, but the former’s entourage has denied this. Bettoni has said that he would not negotiate with a club while one of his colleagues was still in his position.