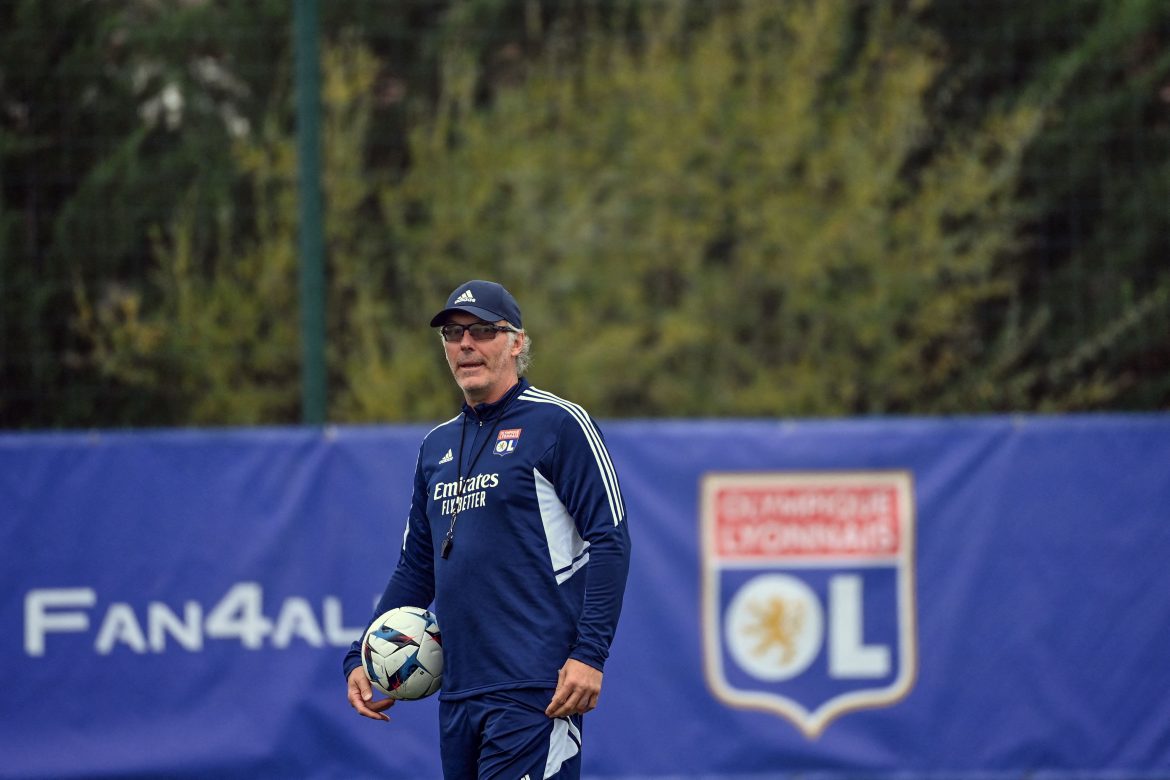 Many players from Ligue 1 clubs fill the rosters of the national teams in the World Cup. However, Lyon is not one of the teams who have a plethora of World Cup call ups. With only Nicolás Tagliafico (Argentina) and Karl Toko Ekambi (Cameroon) away on national team duties OL looked to take advantage of their nearly full roster.

In a friendly reported on by RMC, Lyon used the time off to play a friendly against Belgian side OH Leuven in Murcia (Spain). A match Lyon won 5-3 thanks to a hat-trick from Moussa Dembélé.

The match against OH Leuven is the first of five friendlies the club will play in during the break. Like Lyon in Ligue 1, the Belgian club also sit in 8th in the Belgian Pro league.

In an interview with OL, Coach Laurent Blanc had this to say about the match, ”There are some very positive things, others a little less… I told the players that it was additional training”

He continued to say, “The goal was to perform athletically. There are very positive things, others a little less, but if I have to take stock of the camp, it’s very good. This camp was athletic because we some holes to fill and I think we filled them. I hope that the players will benefit from it during the second part of the league season.”

OL’s next freindly will be next Thursday against Arsenal. Lyon currently sit 7 points behind Lorient in 5th and have a fairly easily manageable schedule for the month of January in Ligue 1, playing only 1 top 10 club.

Lack of leadership in France team emerges in Tunisia loss