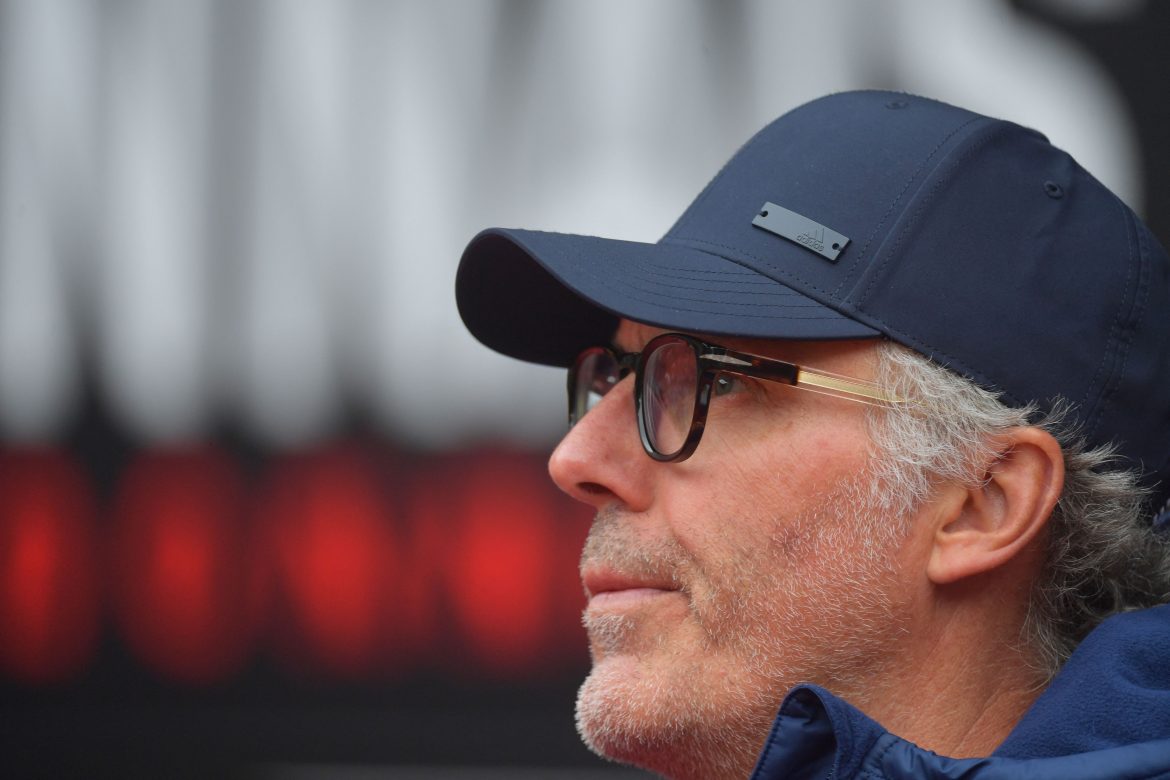 Lyon took on Arsenal in their second friendly of the World Cup break. The 0-3 defeat was an uncompetitive disappointment, even if it was to the Premier League leaders.

Coach Laurent Blanc spoke about the match stating, “The only positive thing, if there is one, is that we had another go at it tonight and I hope that it will be beneficial to us because I think that from the start we have been preparing to be ready for December 28 against Brest.”

Lyon created very few chances during the match largely due to being on the back foot for most of the game. Arsenal found success playing through the large holes in Lyon’s defence. OL lined up in a 4-4-2 with what looked like a very solid starting lineup. The Premier League team passed through Lyon’s midfield and faced very little resistance bringing the ball up the field.

The French manager pointed out these types of matches are important to play through stating, “You have to go through difficult times.”

Blanc seemed to referring to that these type of difficult matches allow him to find the holes that need correcting. If that is the case there is little time to make adjustments. Lyon play Liverpool Sunday in their next friendly to prepare for the restart of the season