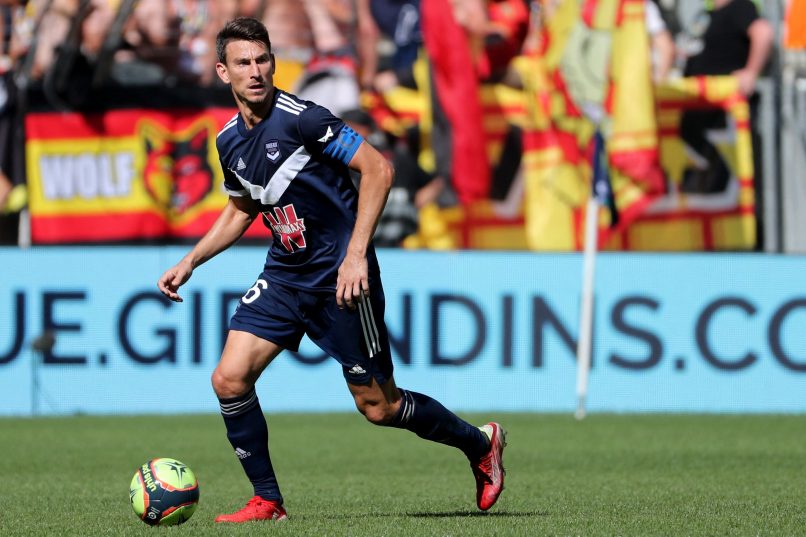 RMC Sport report that Laurent Koscielny has not yet made a final decision over whether he will retire yet, having left Bordeaux’s playing squad in January.

The former Arsenal defender has since taken up an ambassadorial role at the club. The Marine et Blanc management had told him in early January that their intention was to part ways with him, having been the highest-paid member of the squad with two and a half years left on his deal.

The former French international remains an employee of the club, but as he was no longer a member of the squad the team could bring players in at the end of the winter transfer window after freeing up wages.

Within the squad, the defender’s ex-teammates were not happy about his departure. The club had pointed to a supposed lack of professionalism, report RMC Sport, but the other players were worried about the treatment given to a senior member of the dressing room.

Formerly of Lorient, Koscielny will have spent two and a half seasons with Bordeaux, although appearing only 11 times in the league this campaign.

A statement given to local paper Sud Ouest last week refuted the racism allegations aimed at him and Benoît Costil, made by the club’s main ultras group following their spat with goalkeeper.

It was nevertheless ambiguous about his playing future, simply indicating that he had “decided to hang up his boots when he would have preferred to help the club on the pitch”, pointing out that he had accepted the offer for the club’s financial interests. He also states that his new role is “a continuation of a career which has commanded the respect of all of his teammates, coaches and the staff he has spent time with both at club level and with the French team.”