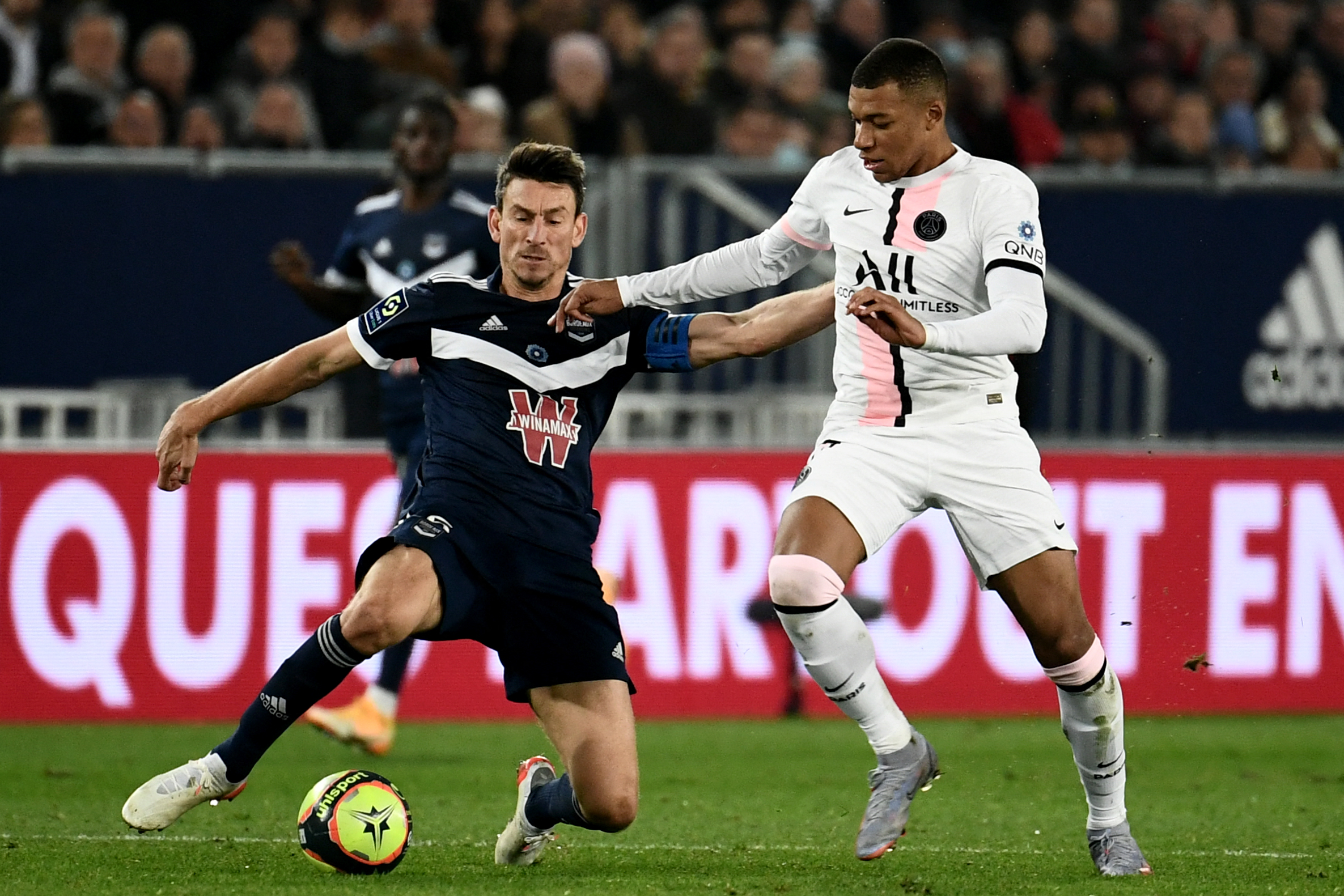 L’Équipe report that Laurent Koscielny has completed his departure from Bordeaux, after being excluded from the first-team squad earlier this month.

The former Arsenal defender and Les Girondins have come to an agreement over the termination of his contract, which was due to run up until the end of the season, with an option for an additional two years.

The 36-year-old has said his goodbyes at the training ground this morning, with his departure allowing Bordeaux to alleviate their wage bill.

The former French international centre-back has been the subject of interest from Lorient, with whom he spent a season in 2009/10 before leaving for North London.

Téji Savanier on not being called up for France: “I won’t stop myself from dreaming.”