Laurent Koscielny to be excluded from Bordeaux squad 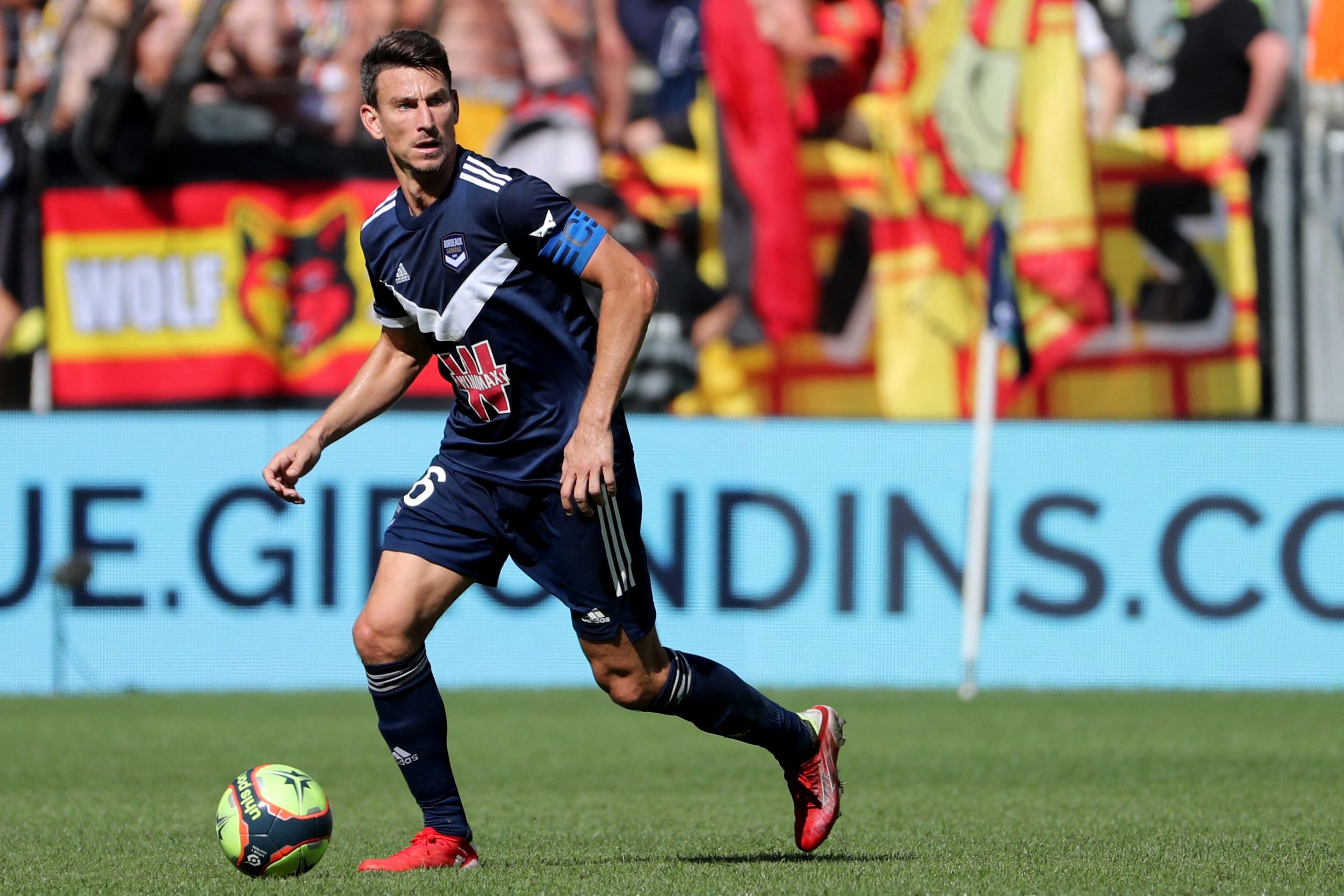 Emery Taisne of L’Équipe reports today that Bordeaux defender Laurent Koscielny has been told that he is being excluded from the first team squad.

The 36-year-old’s performances have underwhelmed the management, in his 11 games played this season, especially given his sizable salary. Paul Baysse and Mehdi Zerkane have also been told to train with the reserves, in their cases due to behaviour issues.

The former Arsenal man’s errors are seen to have played a big role in the team having the worst defensive record in the league (44 conceded) and has been one of the experienced players who have failed to step up amid the club’s catastrophic form of late.

More players may yet be subject to exclusion as the management analyses the situation, with the likes of Josh Maja, Samuel Kalu and Otávio also at risk.

However, RMC Sport have instead reported that the exclusions are simply a measure to streamline the squad, cutting out players with high wages and those that do not fit in the project, rather than any behaviour-related problems.