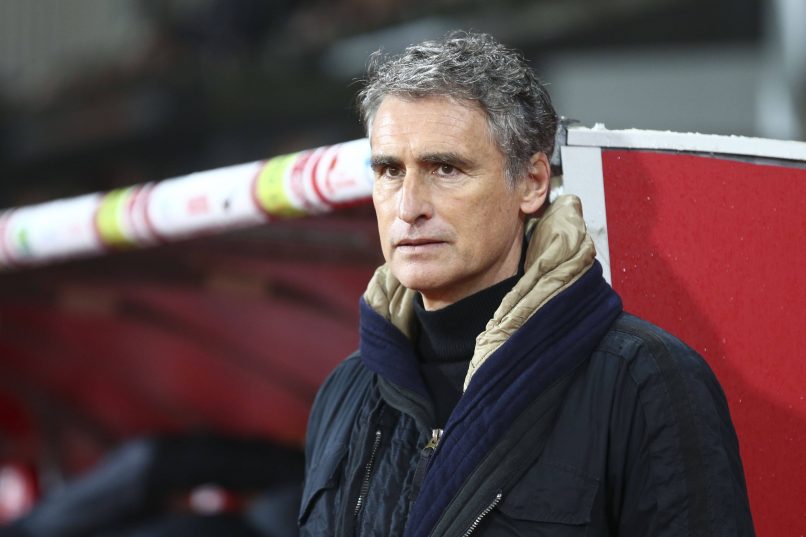 As reported by Foot Mercato, Montpellier forward Ryan Bakayoko is attracting interest from Lazio, Brighton and an unnamed French club.

The 19-year-old has yet to make a senior appearance but has scored eight times in 11 games with the MHSC second team playing in the French fourth tier this season.

Nephew of former Montpellier, Everton and Marseille player Ibrahima Bakayoko, the young forward has yet to receive a signal from Montpellier over any future professional deal.