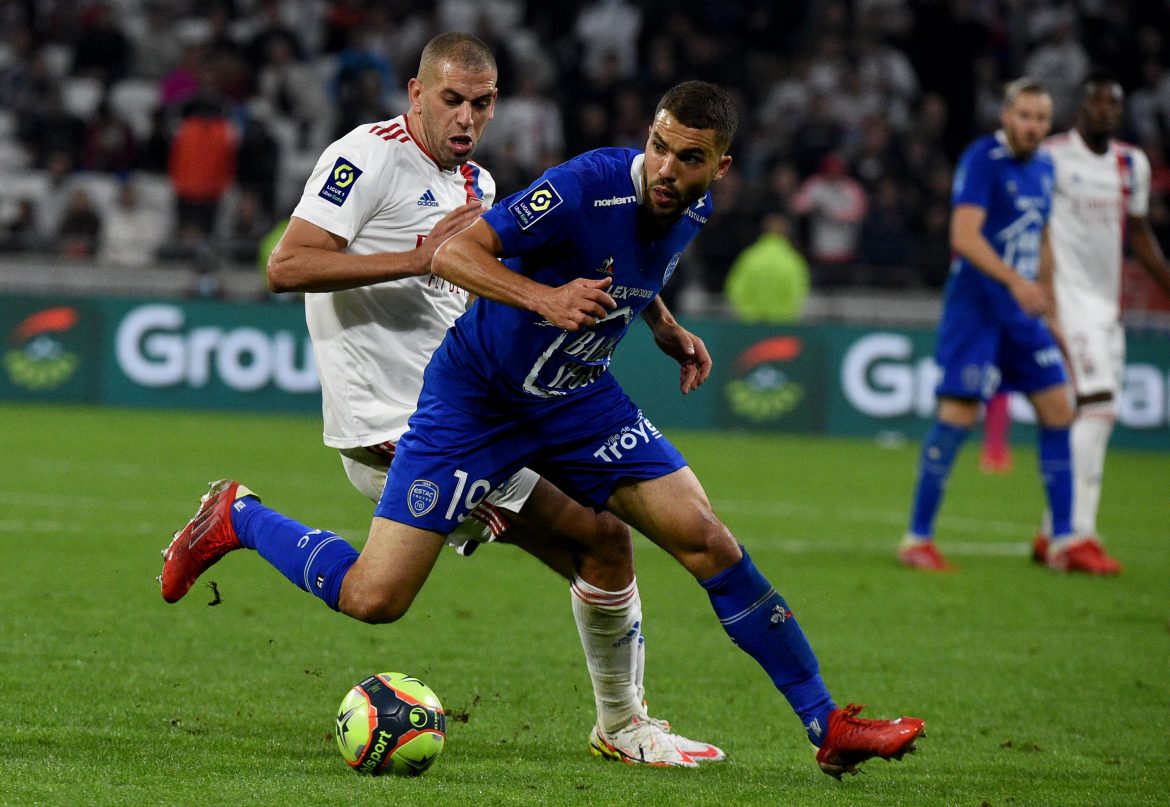 As reported by by Foot Mercato Normand side Le Havre have agreed a deal with Troyes for right-back Oualid El Hajjam (31) who is almost certain to play for Les Ciel et Marine next season.

Hajjim has been a solid mainstay in the Troye’s backline, last season the right-back made 19 appearances, and the season before making 28 appearances as the side have stabilised in the top tier of French football after promotion in 2021, where the side were also Ligue 2 champions.

Le Havre finished last season comfortably mid-table last season, but need to reinforce their defence after the departure of Isaak Touré to Marseille on a 5-year deal, after beating Manchester City to the young French international defender.