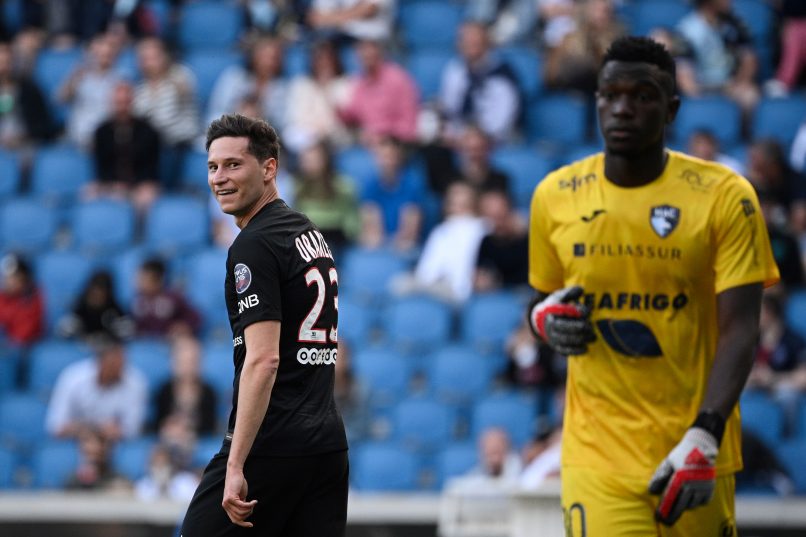 As reported by L’Équipe, Le Havre’s 21-year-old goalkeeper Yahia Fofana will join Ligue 1 Angers at the end of the season on a free transfer.

Having supplanted veteran former Lyon back-up goalkeeper Mathieu Gorgelin in the Le Havre goal this season and impressed for Paul Le Guen’s team, Fofana will be out of contract in the summer at the Ligue 2 club. As a result, interest was broad, with L’Équipe detailing that Angers beat Lyon, Nice, Bordeaux, Rennes, Fiorentina, Lazio, Dortmund and Everton to a pre-contract deal with the player.

As such, Fofana will finish the season at Le Havre and join Angers in the summer after Le SCO let previous first choice Paul Bernardoni join Saint-Étienne this month.