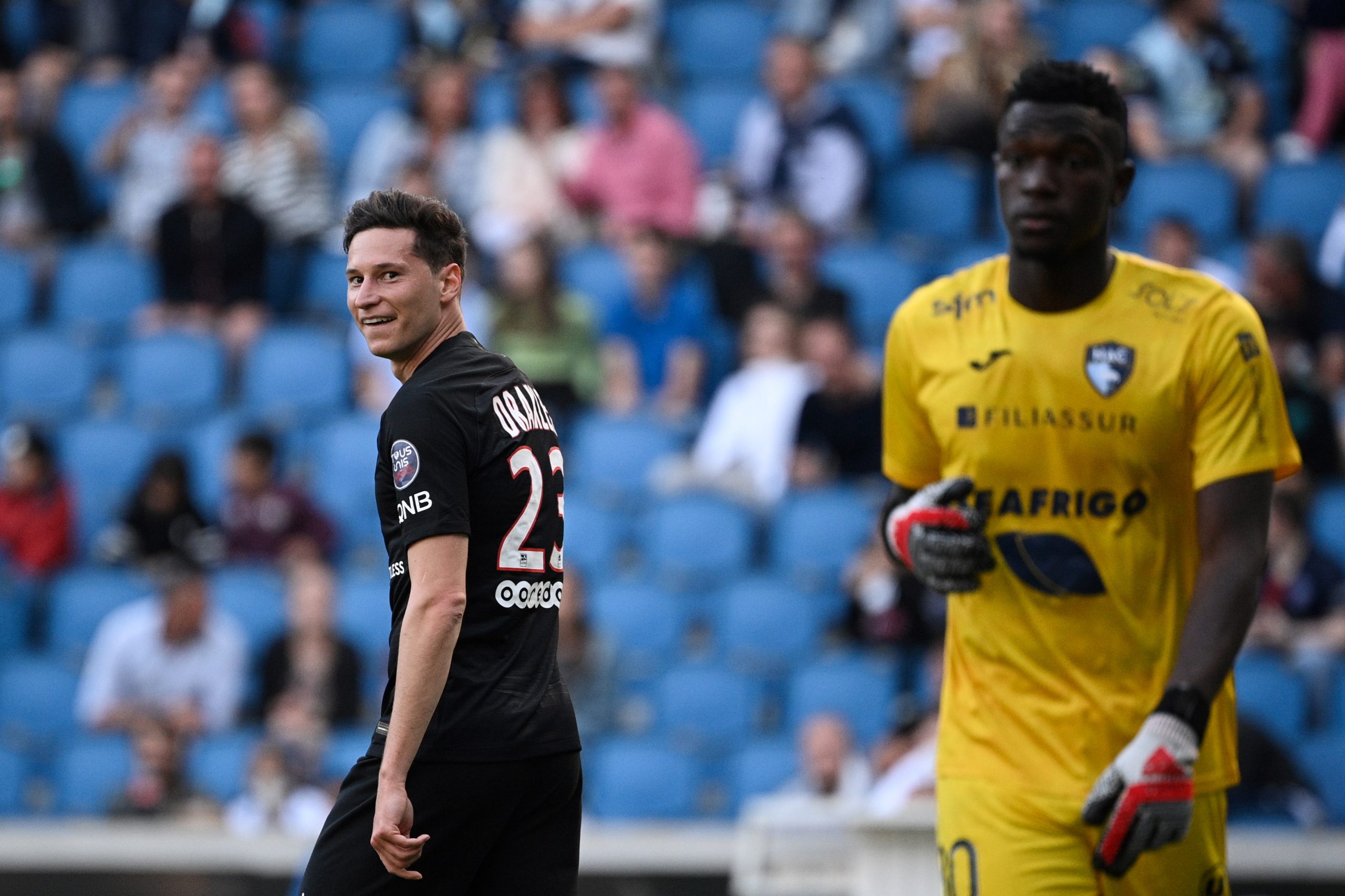 Fofana has drawn praise after breaking into the HAC team this season, supplanting experienced former Lyon stopper Mathieu Gorgelin (31) as Paul Le Guen’s side fight for promotion to Ligue 1.

However, the player’s contract is up in June which has drawn the attention of Serie A club Fiorentina and Angers who are keen on a transfer this winter, the Ligue 1 club believe they have a good chance of completing the deal this month.

Bordeaux look to João Sacramento as a backup