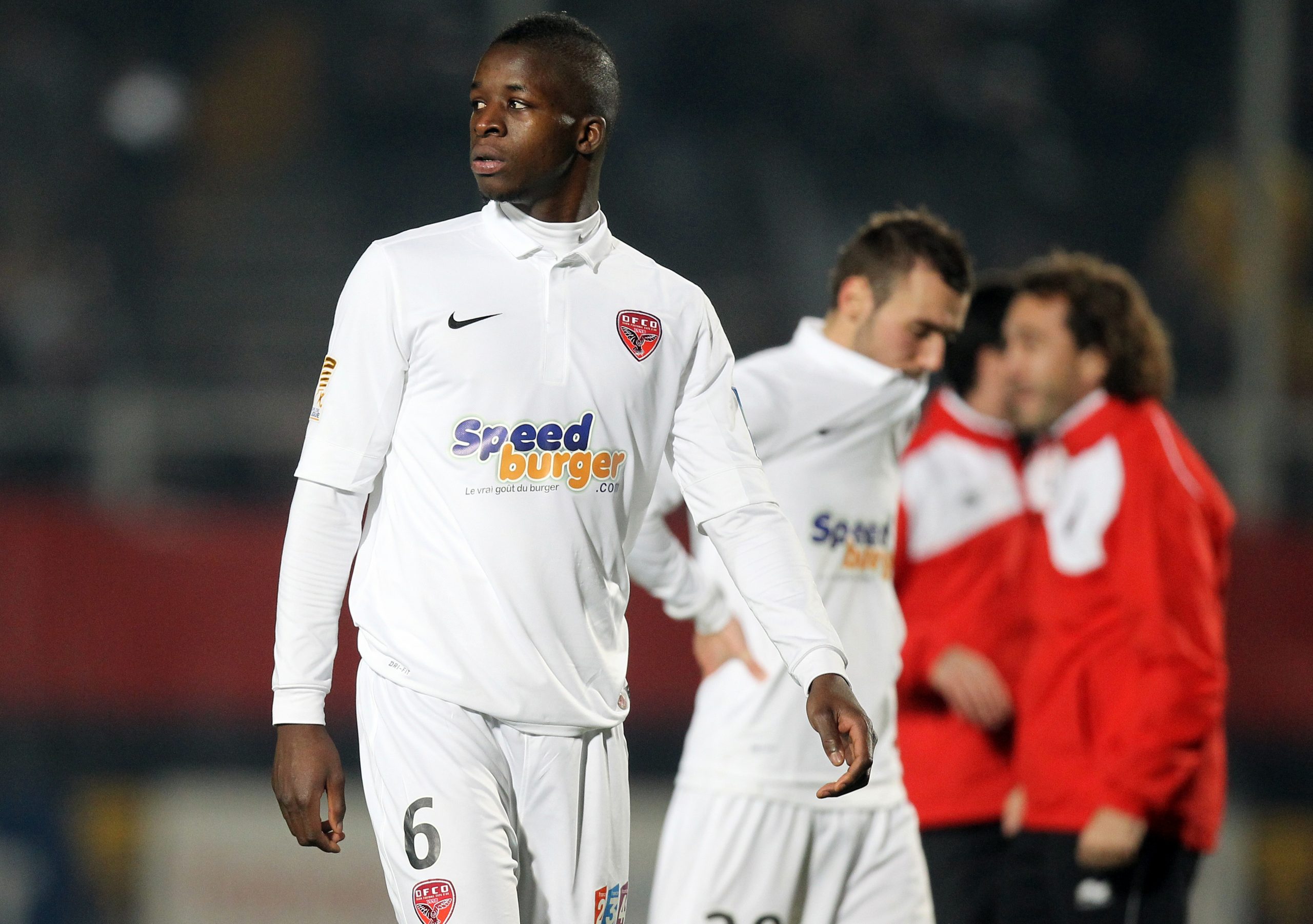 Former Lens centre-back Zakaria Diallo (35) is set for a return to France with Ligue 2 side Le Havre. The Frenchman has already completed his medical and is set to sign a one-year deal, according to Loïc Tanzi.

The nomadic centre-back is currently plying his trade in India with NorthEast United FC and prior to that he was playing at Al Shabab. He only joined the Indian side in January.

Diallo is a Ligue 2 veteran having featured over 150 times in the division throughout his long career. Most of his appearances in France have come for Dijon FCO, but he has also played for AC Ajaccio, Stade Brestois, and RC Lens.

Tanzi is reporting that Diallo has passed his medical at Le Havre and that the officialisation of the move is imminent. He is set to sign a one-year deal with an option to extend for a further year.