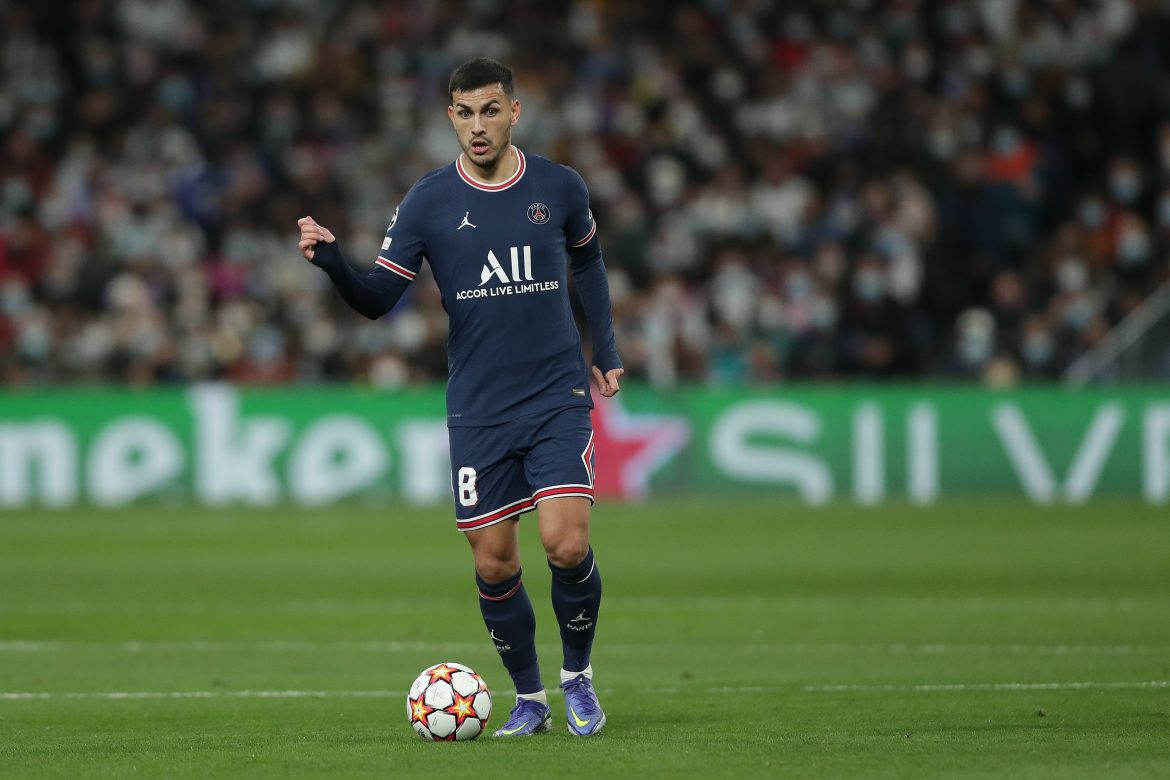 As reported by Gianluca di Marzio, Argentinian international midfielder Leandro Paredes has reached an agreement over personal terms with Serie A outfit Juventus ahead of a possible move from PSG this summer.

The 28-year-old Argentinian international was placed on the list of “undesirables” by PSG’s new Sporting Director Luis Campos at the beginning of the summer and, despite very close relationships with key dressing room figures such as Neymar and Lionel Messi, the ex-Zenit midfielder has come to the conclusion that for the good of his career, he should make a step away from Paris.

Hence his desire for the first time to seriously entertain a departure from the French capital, after positive discussions with Juve boss Max Allegri.

Whilst the player has agreed to the move, the two clubs are currently not close to a fee agreement. PSG had begun the transfer window seeking €30m + from Paredes, having offered the player to Manchester United for this amount earlier on in the summer.

Di Marzio believes that Les Parisiens may be willing to sell Paredes for as little as €15m in order to get him off the wage bill.