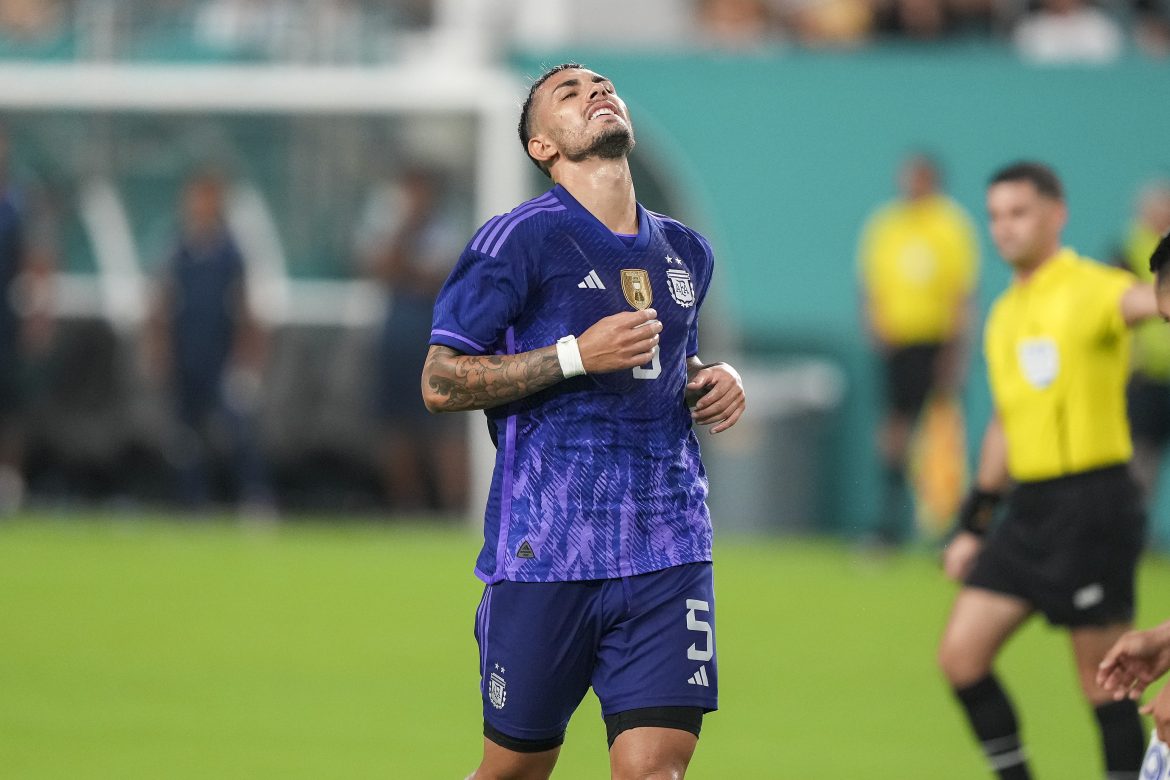 Speaking to media ahead of Argentina’s friendly with Jamaica as the last match before November’s World Cup in Qatar, Leandro Paredes expressed that he has no regrets over his move away from Paris Saint-Germain to Juventus.

“It was a difficult decision, changing clubs before the World Cup, because of the period of adaption that you have to have. I think I made the right decision, I needed minutes to arrive in Qatar in the best way, and it was the right thing to do.”

Speaking earlier to ESPN Argentina the compatriot of Lionel Messi explained the relationship between him and Kylian Mbappé. The 28-year-old midfielder said:

Since moving to Italy, Paredes has emerged as a protagonist in Juventus’ midfield, owing to the injury issues that the Piedmontese club is currently dealing with. Meanwhile, the Argentinian has earned five appearances for the Old Lady across all competitions thus far.