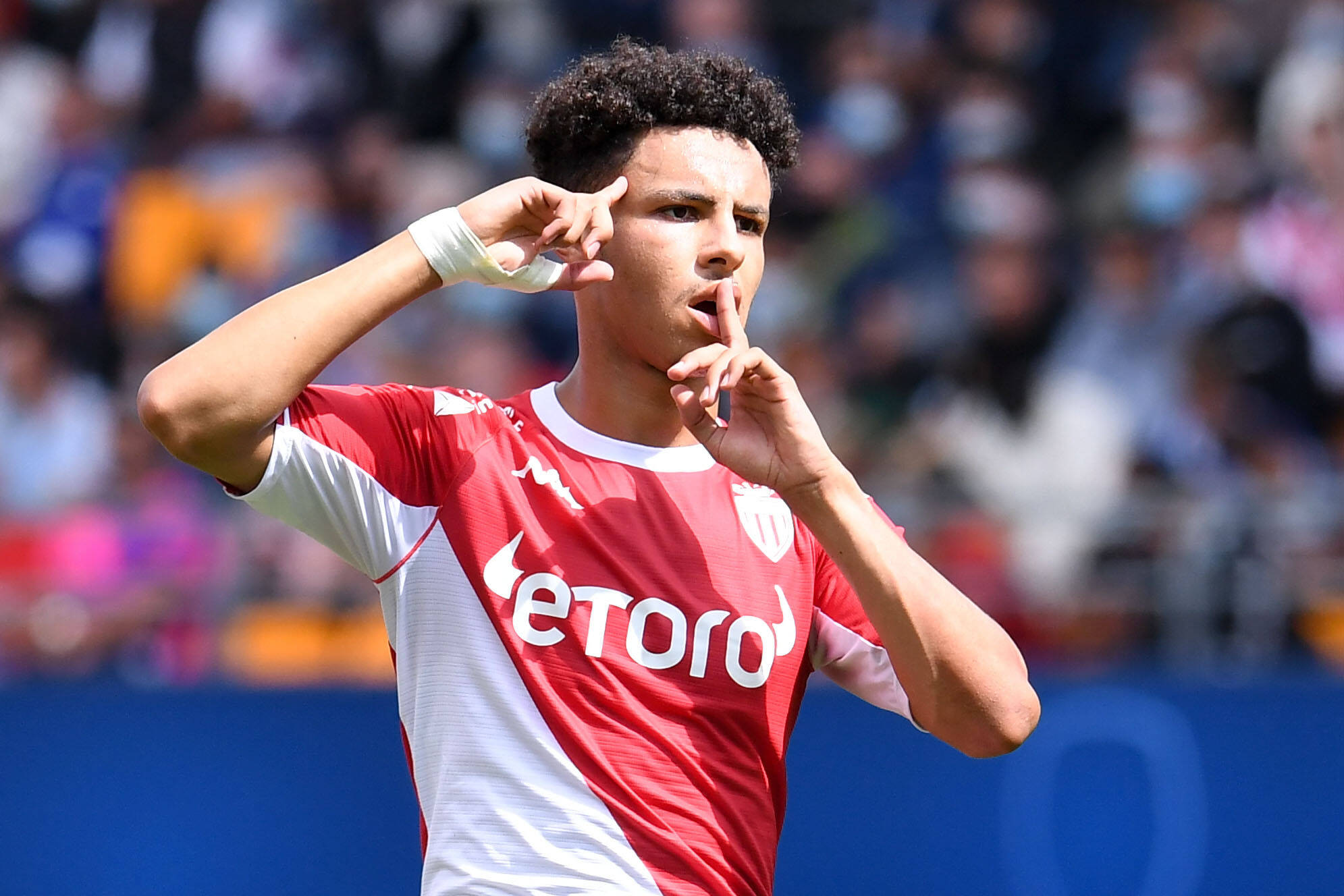 As reported by L’Équipe, Monaco are considering selling attacking midfielder Sofiane Diop this summer with Premier League club Leicester City currently the most interested party over the Frenchman’s future.

Despite arguably being Monaco’s most important player for the first half of last season under Niko Kovač, Diop was marginalised under new coach Philippe Clement in his search for balance within the team following his appointment in the winter. With Monaco close to signing Borussia Mönchengladbach’s Swiss international forward Breel Embolo, Diop’s chances of regular minutes are looking increasingly slim despite his current contract running to 2026.

Dortmund, OGC Nice and Leicester are all keen on the 22-year-old but it’s the English club that the lead the way as it stands with LCFC coach Brendan Rodgers a fan of the player. An initial approach has been made by the Foxes but no concrete offer has been submitted just yet, but Diop is interested in moving to England. Marseille have also been reported as interested in the player this summer but would likely prefer a loan deal.