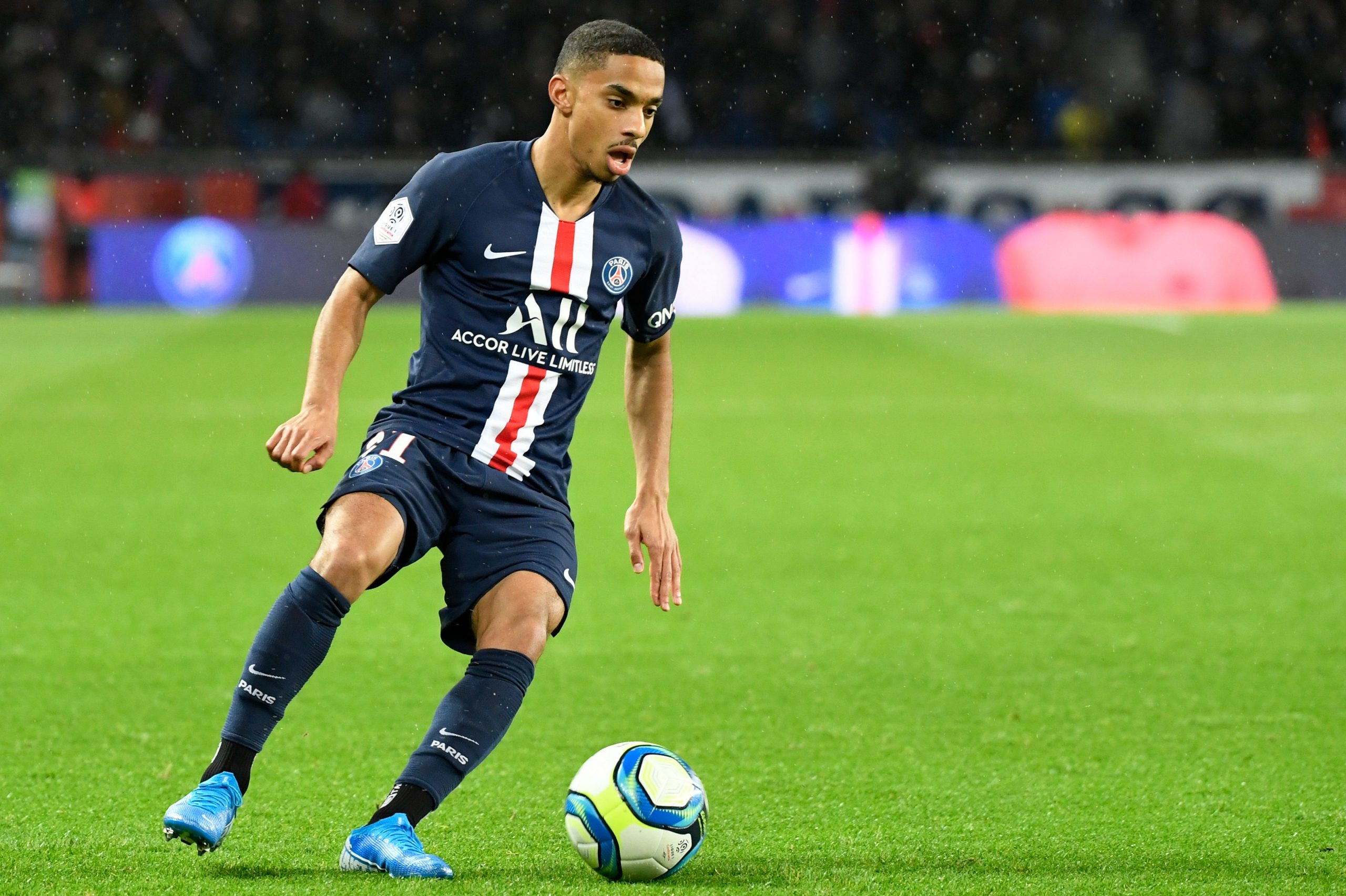 Foot Mercato are reporting that Leeds United are amongst a number of clubs interested in PSG right-back Colin Dagba (23), whilst Strasbourg have also initiated talks over a deal for the France U21 international.

Whilst Dagba was prevented from leaving PSG in January, he is intent on leaving the Ligue 1 champions this season as he searches for many playing time. According to Foot Mercato, PSG won’t stand in his way.

Strasbourg have previously been reported to be interested in Dagba, and the Alsace club have now made initial contacts about a move for the right-back.

But foreign clubs are also interested in the player. Villareal, Frankfurt, Mainz and Leeds United are also interested in the player, who has made 77 appearances for PSG since turning professional four seasons ago. Foot Mercato believes that the coming days will be important for any potential deal and that all of the aforementioned clubs have the financial means to strike a deal with PSG.