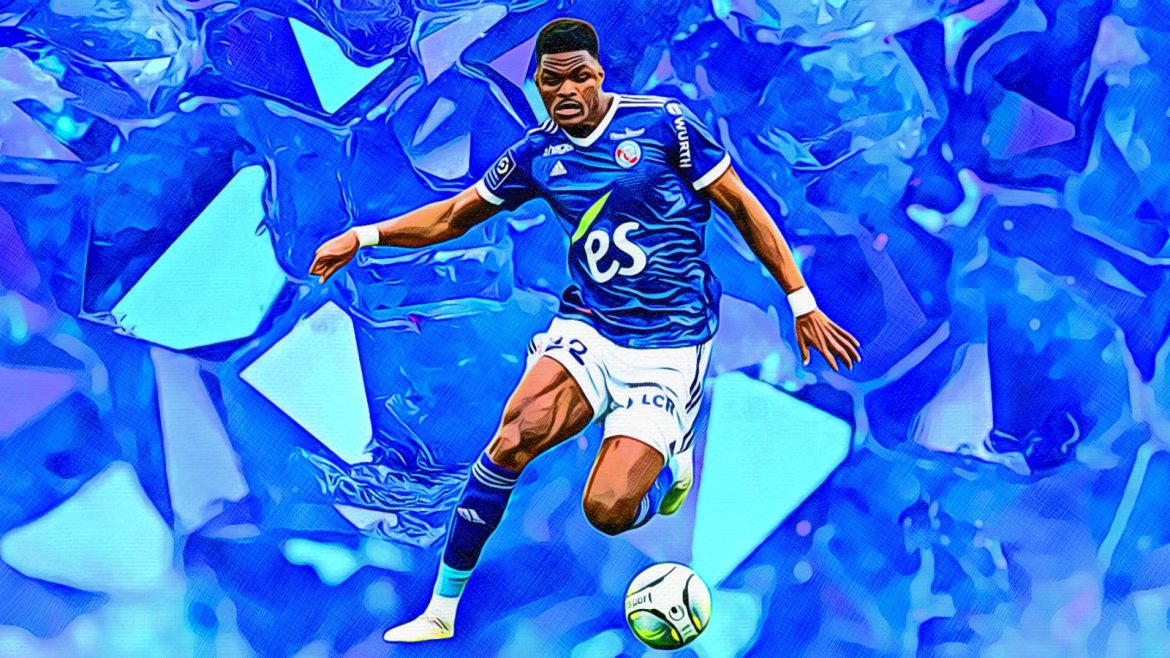 As reported by Goal, Strasbourg centre-back Gerzino Nyamsi is being targeted by a host of clubs across the continent, including Premier League sides, after a superb season following his move from Rennes.

Having seen interest from Napoli as early as January, despite having been on the fringes at Rennes before joining Strasbourg for £1.35m last off-season, Newcastle and Leeds United have both joined the Naples club in monitoring the 25-year-old’s situation, while the Italian club retain their interest this summer. West Ham were also reported as interested in April before securing the signing of Rennes’ centre-back Nayef Aguerd for £30m.

The defender’s deal in Strasbourg runs to 2025 where he made 34 Ligue 1 outings this season, adding two assists, as Julien Stéphan’s narrowly missed out on European football, finishing sixth in France. As well as finishing ninth for aerials won in Ligue 1 this season, Nyamsi led the league for percentage of dribblers tackles with a 72% success rate, according to FBRef.