Leeds rule out talks with Manchester United for Illan Meslier 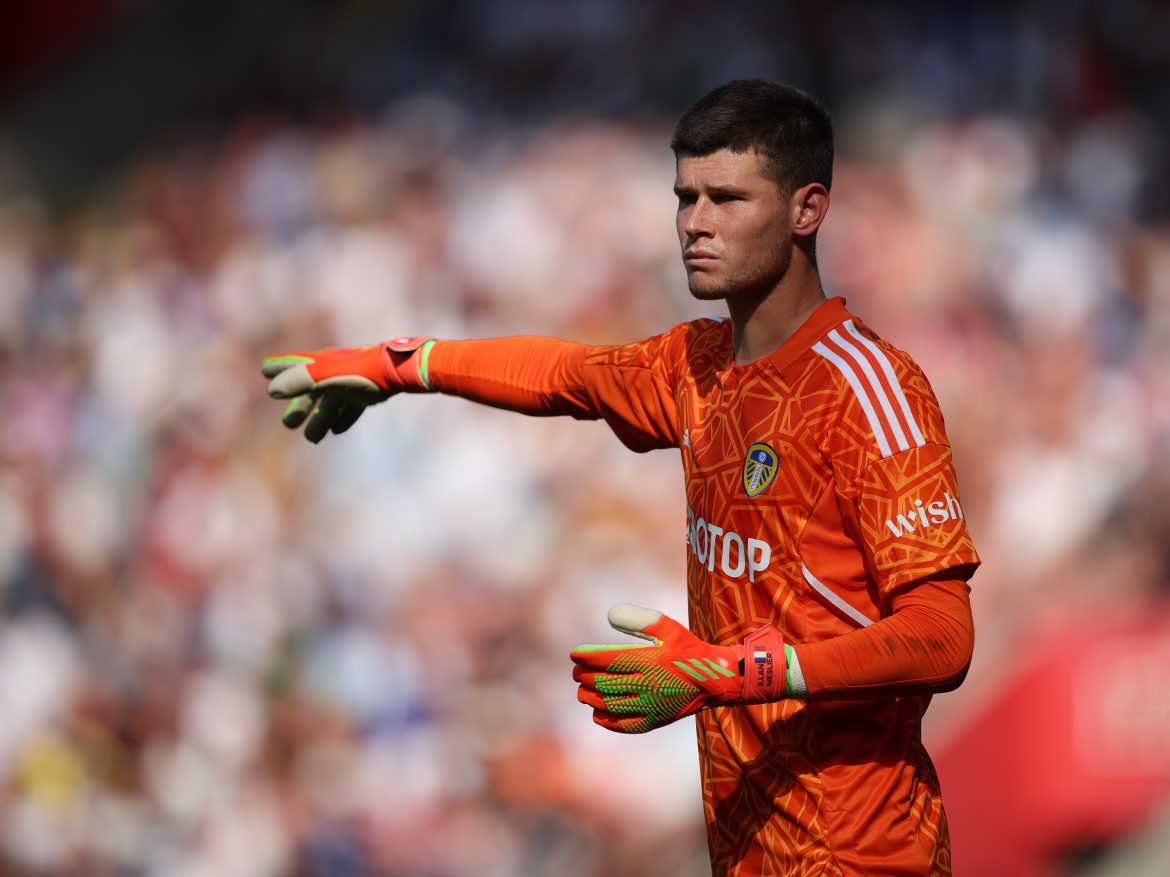 Fabrizio Romano reports this afternoon that Leeds have no intention of entering discussions with Manchester United over the potential sale of French goalkeeper Illan Meslier, who is considered to be a key part of the project.

Among the other Premier League clubs keeping an eye on the former Lorient man, Leicester are also interested in the shot-stopper, according to sources contacted by Get French Football News. The Foxes are still in the market for a goalkeeper after selling long-time number one Kasper Schmeichel to Nice. Manchester United, meanwhile, have turned to former Aiglons target Yann Sommar as a potential alternative signing.

The French youth international has entered his fourth season with Leeds, having initially joined on loan from his home town and formative club before the move was made permanent on their promotion to the top flight. He has made a total of 90 appearances for the club, having been the starting goalkeeper through most of his time there.