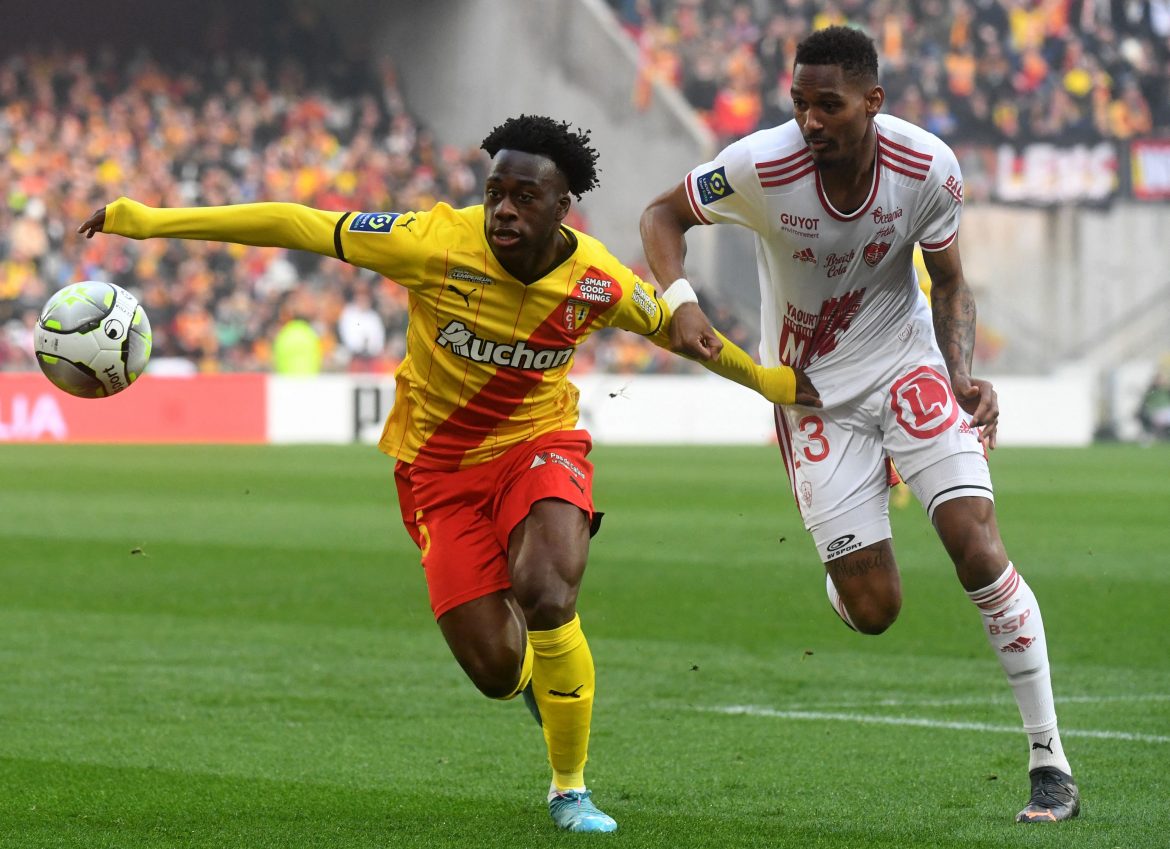 As initially reported by The Independent and confirmed by Foot Mercato, Premier League side Leeds have made an offer for Paris Saint-Germain forward Arnaud Kalimuendo, who has spent the last two seasons on loan at Lens.

The fee offered is believed to be around €20m, with a potential buy-back option. Paris Saint-Germain are open to selling their homegrown forward, with Foot Mercato indicating that their asking price is €22m.

Lens also want to have the 20-year-old back for a third season, with the Frenchman having scored 8 and 13 goals in his respective campaigns in the north of France. He has recently called the club “like my home” and has not closed the door to another return.

Earlier this week, Kalimuendo reportedly turned down an approach from Nottingham Forest, which he had turned down himself. Newcastle and Leicester are also interested. Among potential Ligue 1 suitors, Nice and Rennes have also shown interest in the French youth international’s services. He

A meeting is scheduled soon with his parent team to discuss his future, with the player himself open to renewing his deal with PSG. He has made just the three appearances for his hometown club in the face of star-studded competition in the attacking spots.