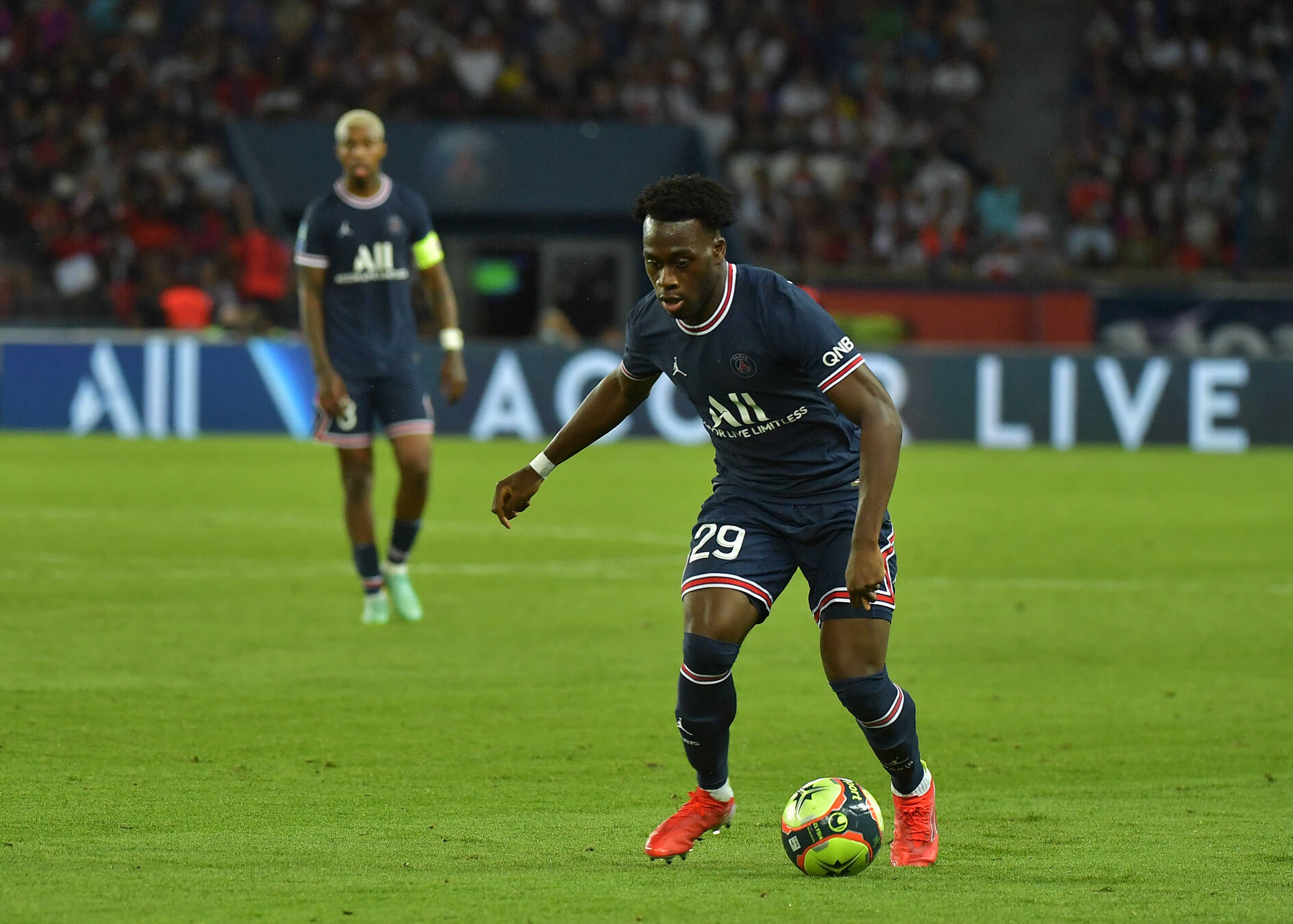 According to L’Équipe Premier League side Leeds United are intensifying talks for Paris Saint-Germain’s young striker Arnaud Kalimuendo (20), who is under contract at the Parisian side until 2024. Negotiations are continuing on the basis of a €25m deal – €22m as a fixed fee plus €3m as bonuses. Once an agreement is reached Leeds will have to convince the striker, who is also interested in a move to Inter Milan.

The young Parisian striker spent the last two full seasons on loan at RC Lens, and scored 21 goals in 65 games. The current France U21 international has attracted interest from multiple clubs in the last few weeks – with Inter Milan interested in the player as part of the exchanges made over defender Milan Skriniar.

Paris Saint-Germain could be looking to sell Kalimuendo as the capital side’s front line is becoming to saturated. With the potential arrival of Italian Gianluca Scamacca and discussions being made for Reim’s Hugo Ekitiké as well as interest in Robert Lewandowski – there will be very little game time on offer for the young Kalimuendo, as a move to the Premier League or Serie A is looking increasingly likely.