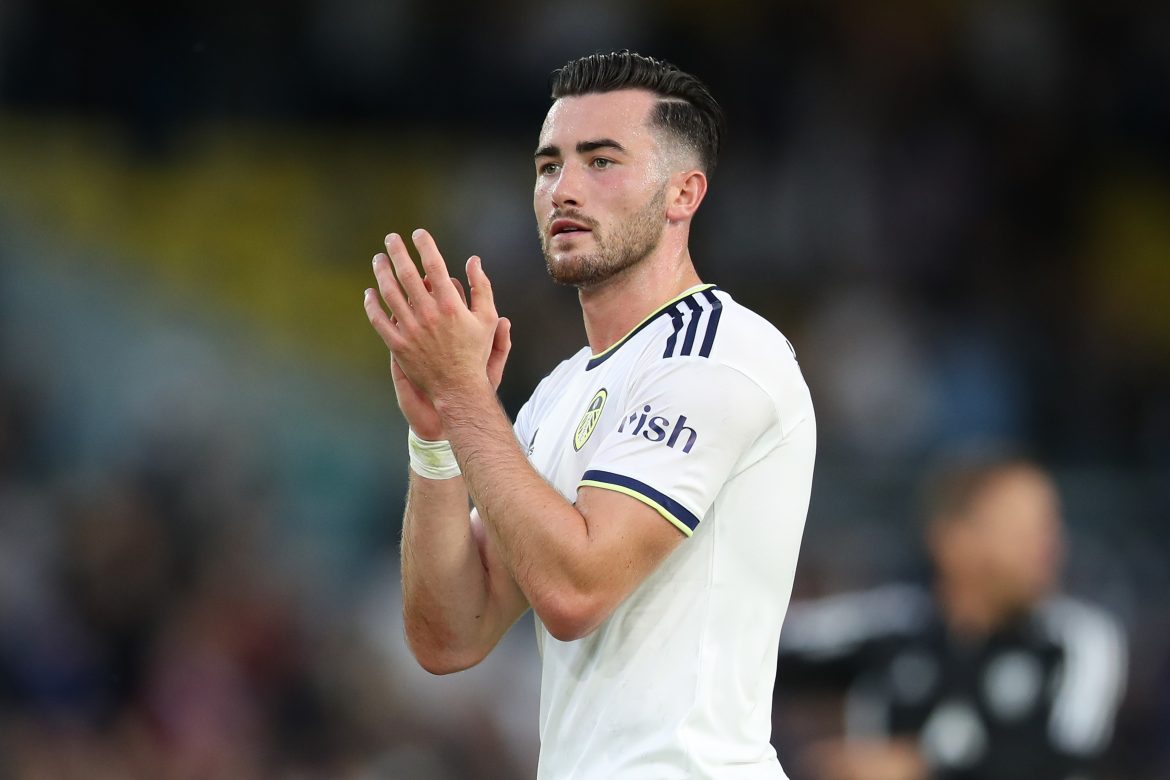 According to Foot Mercato’s Santi Aouna Newcastle United have had a €40m proposal for Leeds United winger Jack Harrison (25) rejected – with Leeds wanting a fee in the region of €47m for the player.

The former England U21 international has enjoyed a promising spell in the Premier League since being promoted with Leeds United in the 19/20 season – Harrison has made 71 appearances, scoring on 16 occasions, and providing 9 assists. Whilst the former Man City man has been of interest to Newcastle for most of the window, they have only just raised their offer for the winger to €40m according to the French journalist.

Even if the Magpies have signed Lille’s Sven Botman for over €40m as well as Nick Pope, Matt Targett, and Alex Murphy this summer – the club has been struggling to close deals due to the high-profile nature of the club’s Saudi-backed funds. Clubs have been asking for inflated prices with players that are yet to be certain of the nature of the Toon project – however a deal for Harrison could be on the cards with only a €7m gap between the two clubs’ valuations.