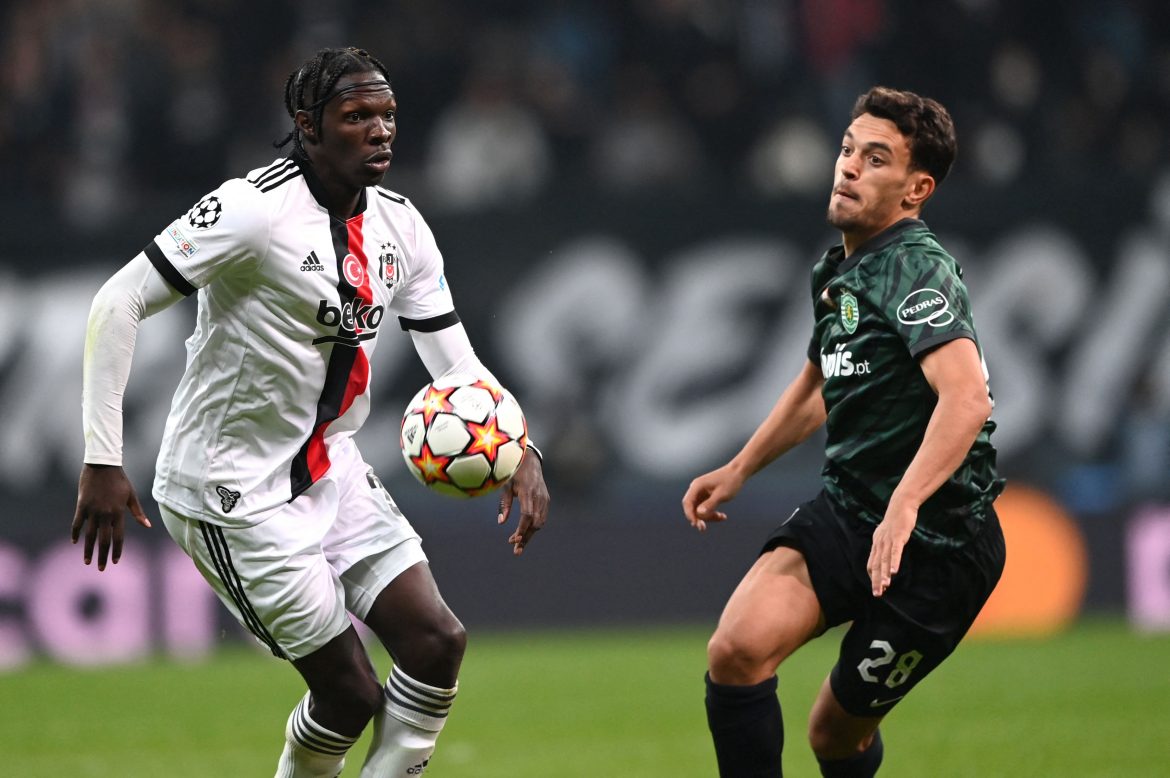 According to local outlet Corse Matin experienced former Troyes and Anderlecht left-back Fabrice N’Sakala (31) is currently undergoing a trial at newly-promoted Ligue 1 side AC Ajaccio. The Congolese-Frenchman had terminated his contract with Besiktas at the start of this month and is currently looking for a new club.

N’Sakala is currently with the Corsican club on it’s pre-season training camp in Brittany  the former Alanyaspor defender hasn’t played football since last November, and is looking to get his career back on track.

Last season he featured only seven times in the Turkish Super Lig – including three appearances in the Champions League including matches against Borussia Dortmund as well as Ajax.

N’Sakala is a full international for DR Congo, with 19 caps – and won the Super Lig with Besiktas last season as well as being a two-time Belgian champion and Super Cup winner with RSC Anderlecht.