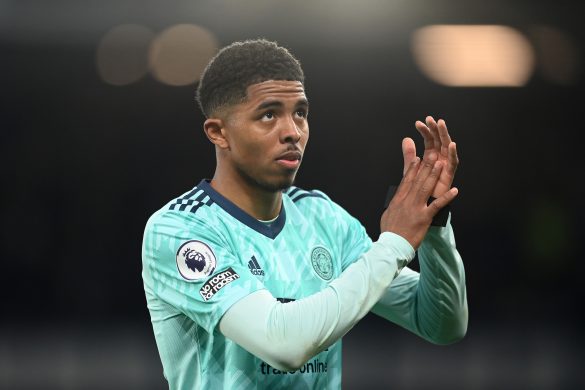 As reported by Foot Mercato, Leicester City are coming around to the idea of selling French centre-back Wesley Fofana to Chelsea this summer transfer window.

Despite Leicester coach Brendan Rodgers seemingly closing the door to a move, behind the scenes, the Foxes are now more and more open to allowing the 21-year-old defender to move clubs, with Chelsea having already made advances over a sale of the former Saint-Etienne man who missed much of last season with a leg break.

With Fofana under contract for another five seasons at Leicester, the club have told Chelsea that they want €95m to sell the defender this summer – which would make him the most expensive central defender ever – with negotiations set to intensify this week, say the outlet. Fofana, meanwhile, has already agreed personal terms with the London club and wants to move south and seemingly signalled his discomfort in being forced to stay via social media last week. Le Parisien reported earlier this week Leicester have already rejected two bids worth €75m & €82m respectively.

Fofana is hoping that a move to Chelsea would help him make a run for France’s World Cup squad this November.