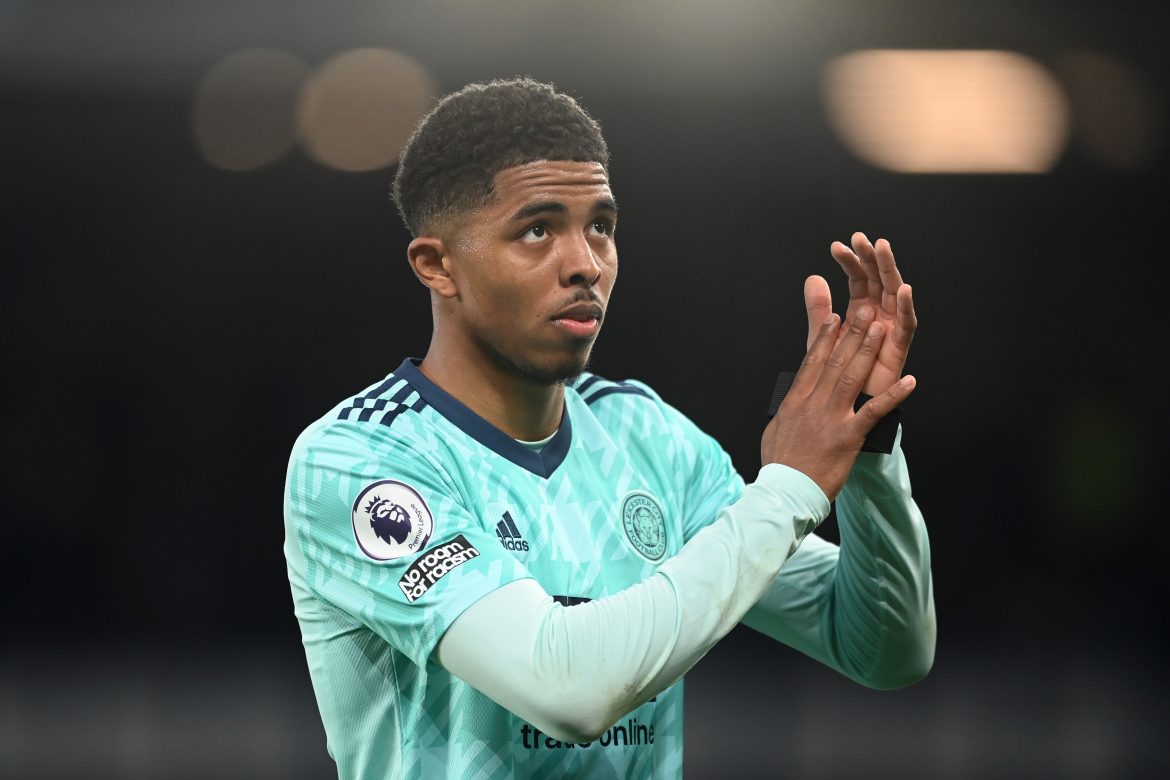 As reported by Ignazio Genuardi, Chelsea have switched their attentions to Leicester City’s French defender Wesley Fofana this summer after their attempts to sign Jules Koundé ended in failure as the 23-year-old Sevilla man reportedly opted to join Barcelona instead.

After an impressive start in the Premier League with Leicester, the former Saint-Etienne defender Fofana, missed several months through serious injury last season but Chelsea remain keen to sign the 21-year-old centre-back.

Genuardi states that Chelsea have reached an agreement with the player himself but now need to convince Leicester to sell and the London club have already seen one offer for Fofana rejected in recent days.

Since moving to the Foxes back in October 2020 for €35m, Fofana has played 50 games in all competitions, scoring once. The player has also stated he is planning on making a run at Didier Deschamps’ France national team squad for the World Cup in Qatar this coming November.