Leicester have rejected two offers from Chelsea for Wesley Fofana 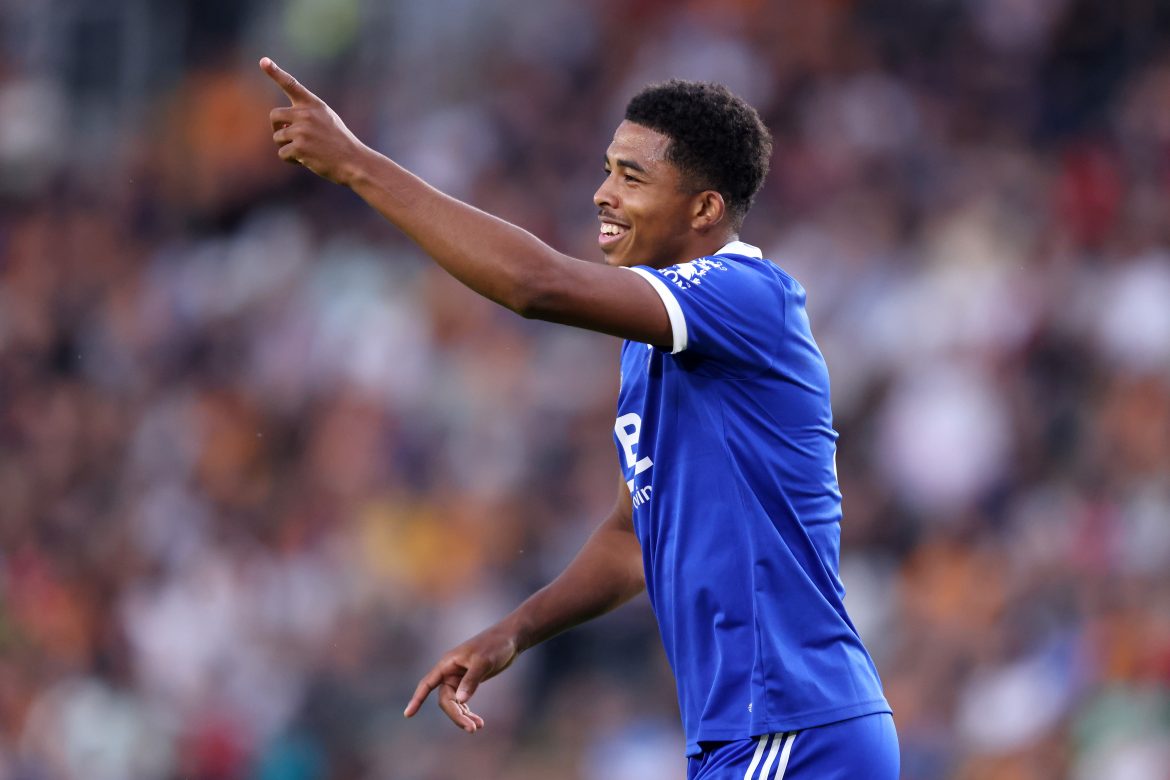 PSG remain very interested in the Marseille born player, who has made his desire to leave the Foxes for the London based side – he knows that CFC is an opportunity to play Champions’ League football and manager Thomas Tuchel is very keen on the player.

Luis Campos remains focused on Milan Škriniar, as Inter continue to demand €70m for the Paris club to buy-out the final 12 months of his contract. A deal for the Slovakian international has been complicated which is why Campos is looking at Fofana.

Fofana had a remarkable first Premier League season in 2020/21, but then suffered a major injury to his left leg following a violent tackle from a Villarreal in a friendly, which kept him out for 7 months. When he returned, Leicester had better defensive structure. Now, he wants to leave to join a Champions’ League team in order to have a shot at a place in the France squad for the Qatar World Cup.

Speaking in an interview with The Telegraph, Fofana admitted that the World Cup is on the forefront of his mind:

“I would lie if I said that the World Cup was not something I was thinking about, because it is an important objective for me. I am French and of course, I would like to represent my national team. I know that the manager has his own ideas and a team already in place, but I really want to be there. Each player works hard. If someone is a bit lazy with his club, they will be put to one side. I don’t just want to win trophies but I will also try to be the best defender in the world.”