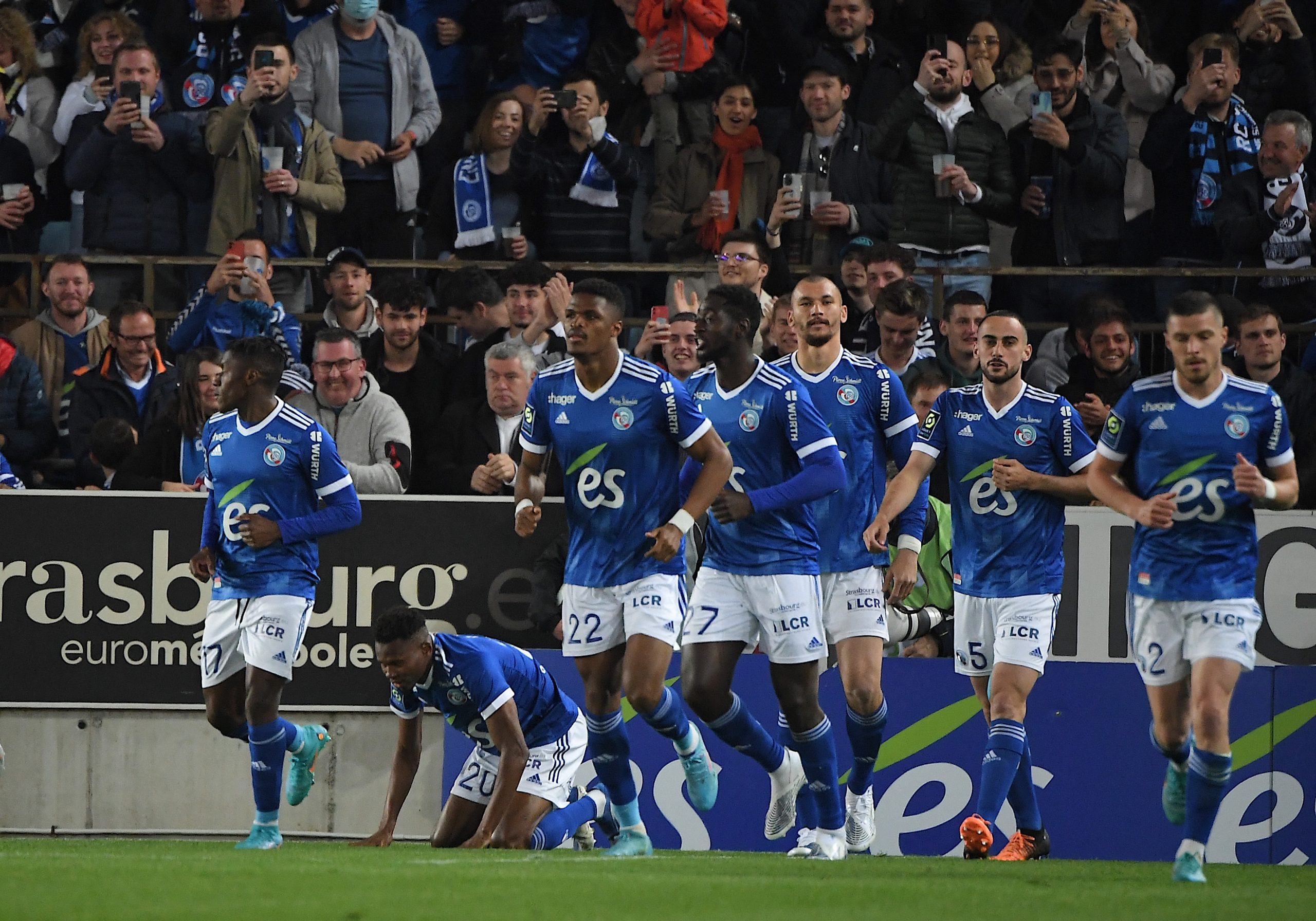 Santi Aouna of Foot Mercato reports tonight that Leicester are interested in Strasbourg pair Habib Diallo and Habib Diarra, and have sent a scout to watch the Alsace side’s game against Paris Saint-Germain this evening.

The former is a Senegalese international who has been prolific up front as part of RCSA’s impressive season, netting 12 times. The 26-year-old, who has been looked at by Leicester for some time, has also attracted interest from other clubs around Europe.

However, the former Metz man is not the only player the Foxes are looking at tonight, with young midfielder Habib Diarra, who starts on the bench, also a target.