Leicester to pay €20m including bonuses for Wout Faes 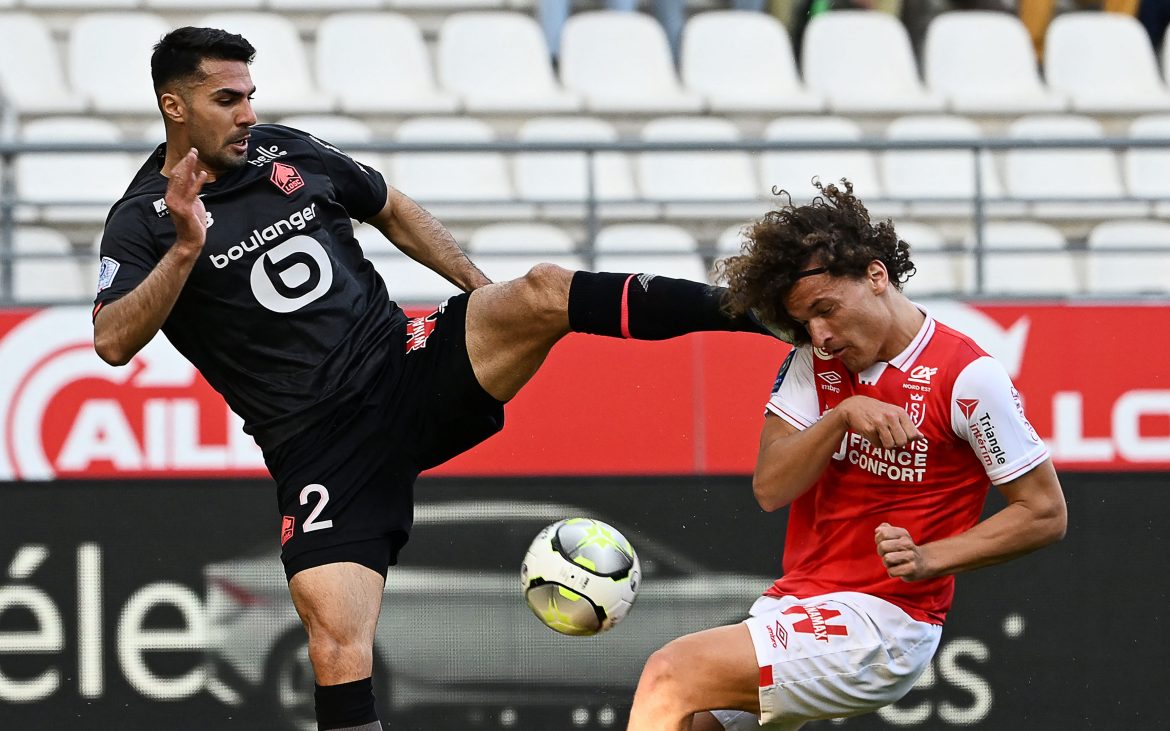 L’Équipe affirm that Premier League side Leicester City have honed in on Belgian international central defender Wout Fees as a replacement for Wesley Fofana, who is joining Chelsea for more than €85m.

The Foxes have scouted the 24-year-old Stade de Reims defender heavily over several months and Faes has been removed from the SDR squad to face Angers during this mid-week as a result of his imminent transfer.

The deal thrashed out between Reims and Leicester is that Faes will make the move for €20m including bonuses, where he will sign a 5-year contract with LCFC.