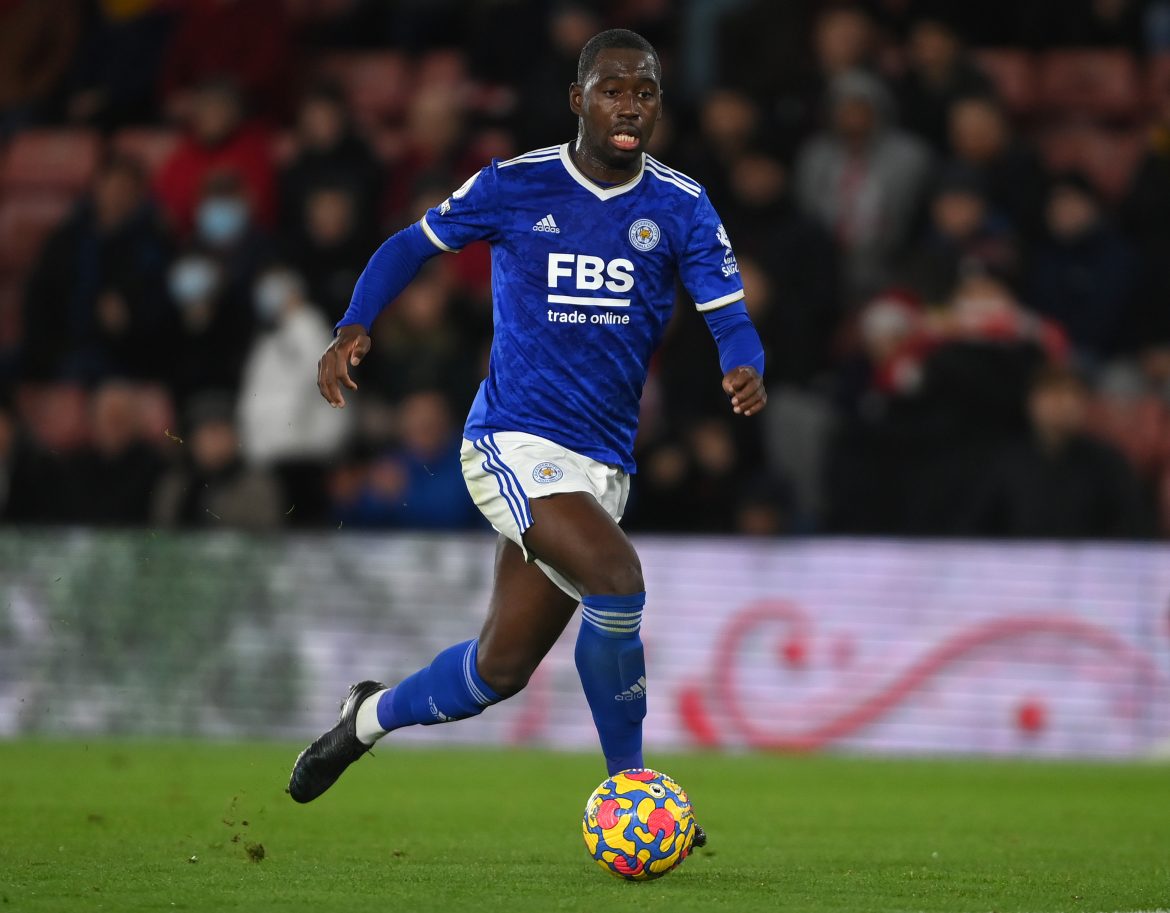 According to Fabrizio Romano Leicester City midfielder Boubakary Soumaré wants to leave the Premier League side and is currently in talks with AS Monaco.

Leicester manager Brendan Rodgers has confirmed that “There’s an opportunity that has come that interests him. It’s only right that if he’s not going to be here, we have to look at other players in that position”.

AS Monaco were negotiating with Leicester City for the midfielder but the Monagasques’ management deemed a €20m price-tag to be too high for the player at the start of August.

The Ligue 1 side side are still searching for a replacement for Aurélien Tchouameni, who joined Real Madrid for a €100m fee earlier this transfer window.

Monaco submitted a €15m bid for the Leicester City midfielder – but the Premier League side were holding out for a €20m fee for Soumaré. The principality side were initially pushing for a loan deal, but the option was ruled out by Leicester.

The former Paris Saint-Germain youth prospect was  part of Lille’s Ligue 1 winning side in 2020/2021 – and has only sent one year away from France after moving to Leicester for €17m.