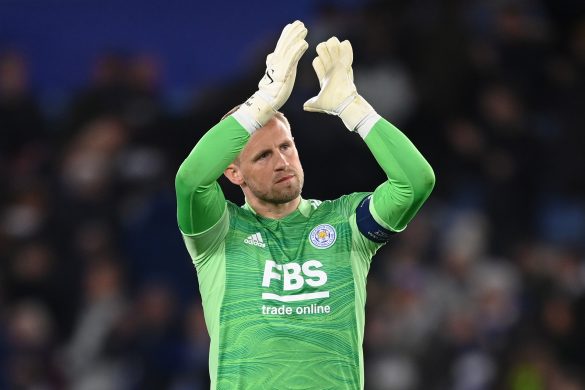 Foot Mercato have revealed that there is still some way to go before Kasper Schmeichel’s (35) move from Leicester City to OGC Nice is completed.

The major obstacle, according to Foot Mercato, is Leicester’s search for a replacement. That search is reportedly “more difficult than they foresaw.” Sources contacted by Get French Football News revealed that the Premier League side were targeting Alban Lafont and Bernd Leno as potential replacements.

Foot Mercato also report that Schmeichel is also yet to agree terms with Nice. Contrary to that report, sources by Get French Football News revealed that the Danish goalkeeper has an agreement in principle with the Riviera club.

The final issue holding up the transfer is the fee. It had been thought that Schmeichel could arrive on a free, but Foot Mercato have revealed that that will not be the case. A fee between the clubs must therefore be agreed upon.