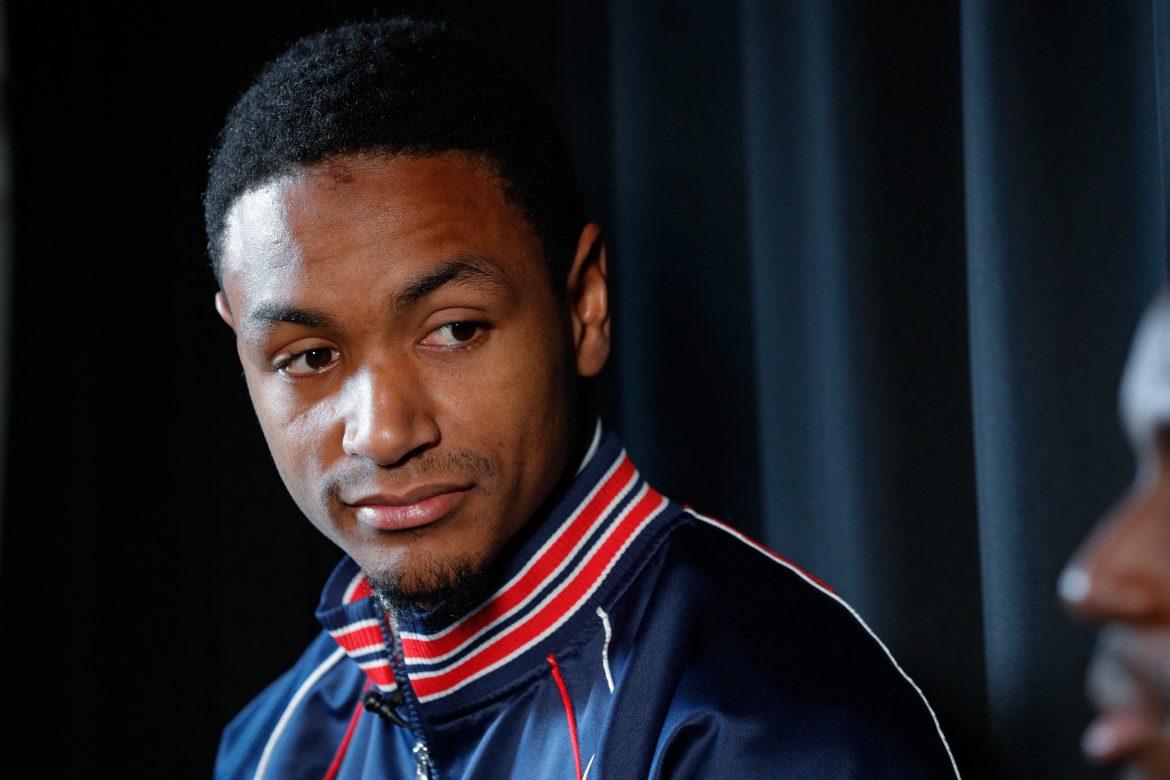 Santi Aouna of Foot Mercato reports this evening that Paris Saint-Germain have reached an agreement on all fronts with Leipzig for the sale of Senegal international defender Abdou Diallo.

The former Borussia Dortmund man will return to Germany on an initial loan deal with an option to make the move permanent, and is due to arrive in Germany in the coming hours in order to undergo his medical.

News of Diallo’s potential departure to the Bundesliga was broken this morning by L’Équipe, with the defender having previously been linked to a host of Premier League clubs but a move never materialising – among which Aston Villa and West Ham. He also turned down a move to Milan.

The 26-year-old is now set to leave Paris, having been placed on the transfer list at the start of the summer after being informed he was not part of the club’s plans anymore, under new management. He made just 12 appearances last season.