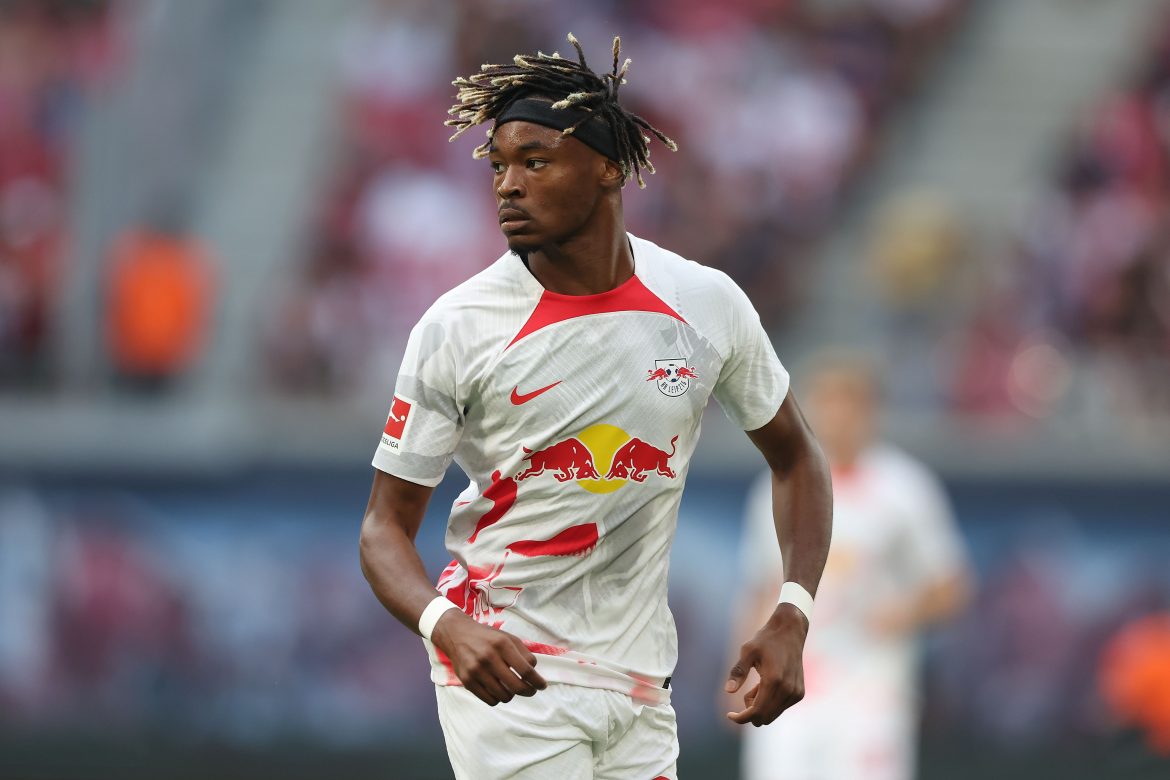 L’Équipe report tonight that Leipzig defender Mohamed Simakan will not be joining Paris Saint-Germain this summer despite the Ligue 1 side’s interest, with his current club blocking a move.

As the protracted saga over Inter defender Milan Škriniar continues, PSG had identified the former Strasbourg man as an alternative option.

However, the German club’s directors Oliver Mintzlaff and Christopher Vivell have closed the door to a departure for the 22-year-old, who remains under contract until 2026. They consider that they would not have enough time left in the transfer window to replace him, while fellow defender Lukas Klostermann’s injury is also an issue.

Luís Campos is on good terms with the Leipzig management and intends to try his luck again next year, for the player he had advised Real Madrid to sign when he was working with the Merengue, and was following since his Strasbourg days.

PSG remain in the market for a right-sided central defender following the departure of Thilo Kehrer and have submitted another offer for Milan Škriniar, all the while looking at other targets – although they will not buy for the sake of it.