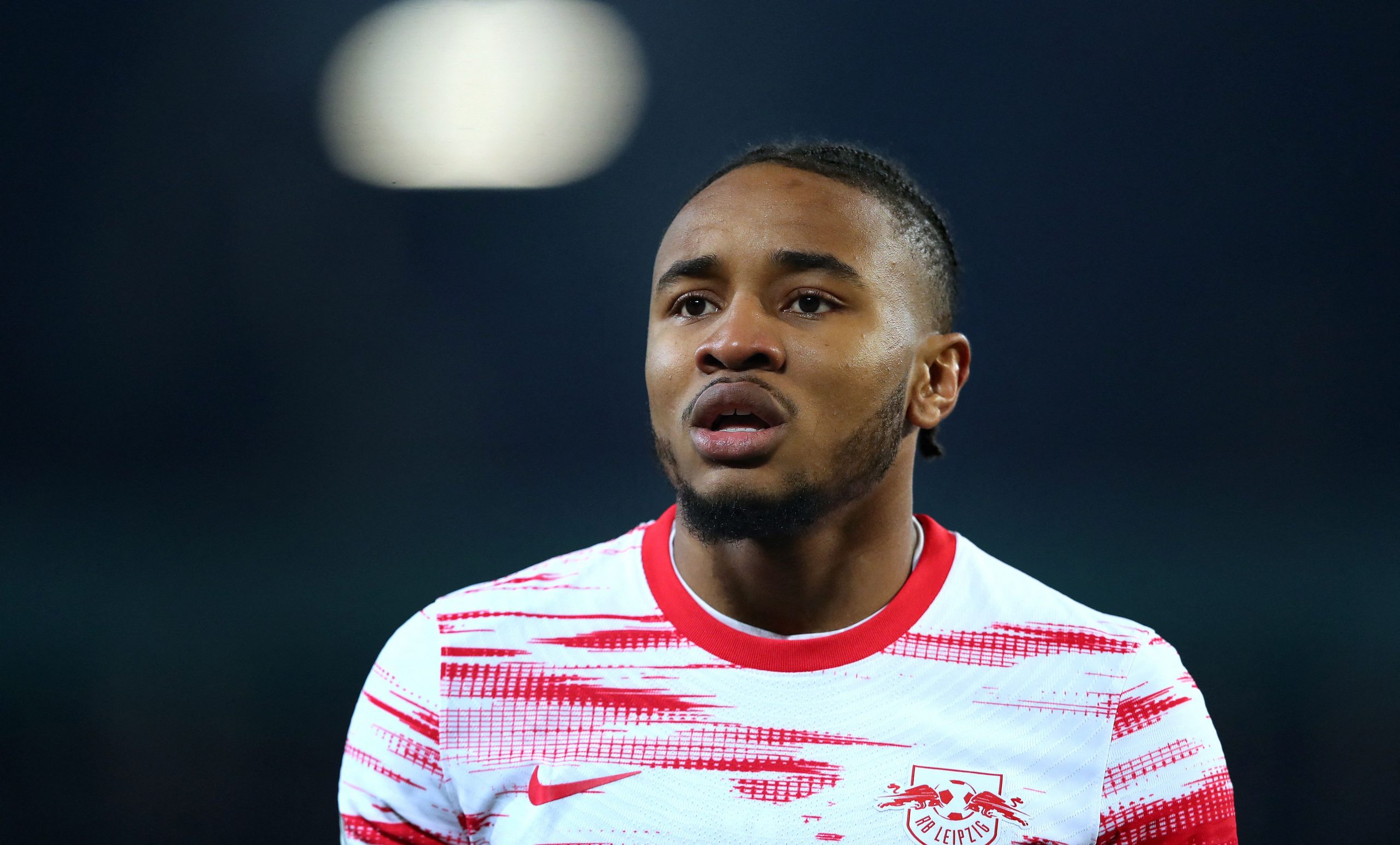 As reported by Ignazio Genuardi of BUT, RB Leipzig have opened discussion with French attacking midfielder Christopher Nkunku over a contract extension despite widespread interest in the player ahead of the summer transfer window.

A stunning season which has brought 30 goals and 20 assists in 47 games across all competitions for the 24-year-old, has piqued the interest of Bayern Munich, Juventus, Manchester United and PSG, say the outlet. Although Nkunku wouldn’t be allowed to leave for less than €100m this summer after club president Oliver Mintzlaff had seemingly closed the door to a departure for the French international.

However, next summer could be different. RBL are keen for the player to sign a new contract with a much-improved salary and the chance to leave unobstructed next year, possibly via a release clause of perhaps €60-70m being inserted into the new deal. Discussions have opened between the German club and the player’s entourage.