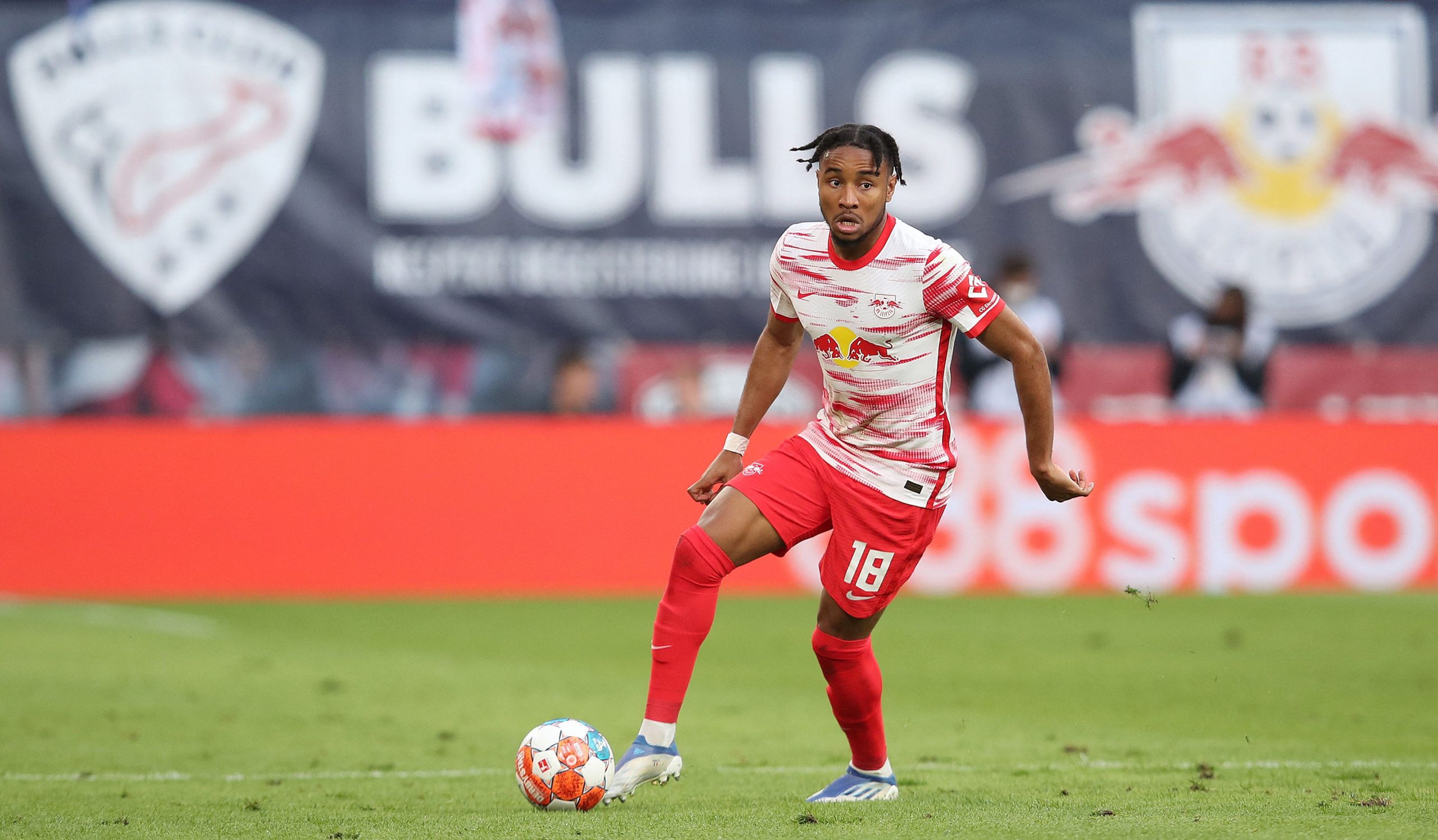 In an interview with Téléfoot broadcast this morning, France midfielder Christopher Nkunku notably discussed his future following an impressive 20-goal season with Leipzig.

The former Paris Saint-Germain man is under contract with the Bundesliga side until 2024, and has been linked with a move away, notably back to his formative club.

Nkunku notably notched his first assist for France in Friday’s defeat to Denmark, with a slick backheel for Karim Benzema in only his 3rd appearance for Les Bleus

“It’s no secret. There are clubs interested in me. Yes it’s flattering, but it’s also flattering to have a club like Leipzig do everything to keep me as well.”

“I’ll have to reflect well and make a decision. The World Cup is on the way and that’s another factor to take into account. [On what he would do if PSG came knocking] Like I’ve said, I’ll simply have to reflect on it..