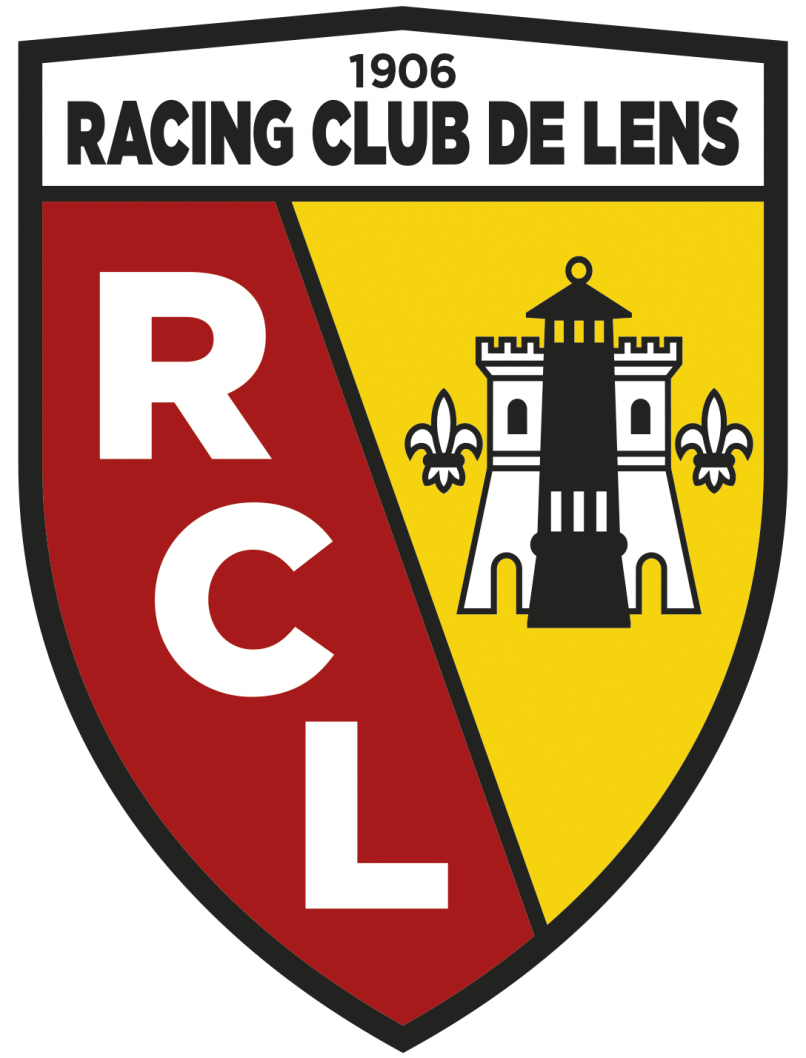 As reported by Foot Mercato, Ligue 1 club RC Lens are keen to loan out 20-year-old midfielder Jonathan Varane this month.

Although Jonathan, brother of Manchester United defender Raphaël, is quietly impressing on the Lens training pitch, having been promoted to the senior squad of late, he has suffered from serious competition between him and a place in the first team itself. As a result, Lens are keen to loan him out for him to see some game time before the end of the season.

Two Ligue 2 clubs and two top National clubs are interested in signing the player on a short term deal.